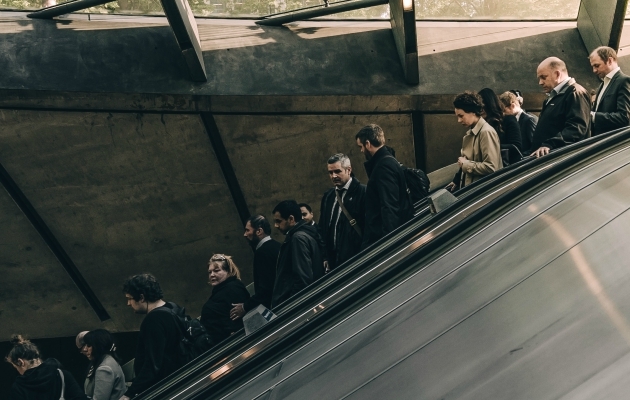 The pound climbed higher versus the US dollar during the course of last week. However, sterling’s strength was tested as the new week kicks off and the pound tumbled, pulling the pound US dollar exchange rate 0.5% lower to US$1.3120 for the pound.

Sterling was showing signs of resilience in the previous week as it managed to climb higher. The pound gained ground despite the continuing stalemate in Brexit talks and despite Prime Minister Theresa May losing two of her cabinet ministers.

Just as Theresa May was trying to steady the ship, UK newspaper The Sunday Times reported that 40 members of the Prime Minister’s Conservative party are ready to sign a letter of no-confidence. Should this report be correct, it means that just 8 more would need to sign the letter in order for a vote of no-confidence to be triggered. This could potentially lead to leadership battle within the Conservative party at a crucial point during the Brexit negotiations. The potential political instability has unnerved pound traders.

While politics looks set to be a key factor in the week ahead for the pound, economic indicators could also play a central role in driving sterling’s direction. Tomorrow sees the release of inflation data, the first high impacting indicator in a busy week of data releases.

The mood towards the dollar soured in the second half of last week. With little on the US economic calendar for investors to focus on, their attention was squarely on US tax reform setbacks, which pulled the buck lower.

The House of Representatives and the House of Senate both proposed vastly different versions of the tax reform last week. The Senate Republicans underwhelmed the investors with their version, crucially proposing that corporate tax cuts are delayed until 2019, instead of the initial news that they would begin around the turn of this year.

The dollar slumped heavily at the end of last week on these concerns. Traders had been assuming that Trump’s pro-growth inflation boosting policies would be implemented quickly, forcing the Federal Reserve to quicken their interest rates setting cycle. If there are signs of these policies delaying further, the dollar can fall.