Home GBP GBP/USD: Politics Weigh On The Dollar And Support The Pound 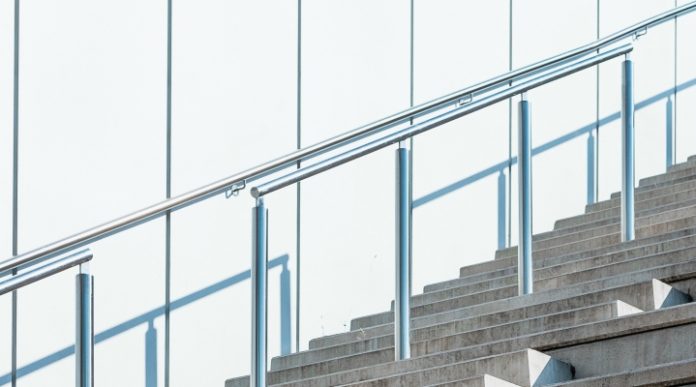 The pound was broadly weaker on the penultimate day of trading, as several unfavourable factors stacked up against the currency. With the UK cabinet still in chaos, weak economic data was also unsupportive of the pound. The European Commission downgraded the forecast for UK economic growth. The EC anticipated UK economic growth of 1.5% this year, down from 1.8%, then 1.3% in 2018 and an anaemic 1.1% of growth in 2019. The weak data weighed on the mood for the pound.

Boosting the pound later in the session was news that UK Prime Minister Theresa May could be prepared to offer the EU more money for the EU divorce bill. Negotiations between the EU and the UK remain in deadlock. The EU are insisting that more money needs to be offered only then will they consider talking about the transition deal that the UK so badly needs in order to assure a smooth Brexit. More money could be offered after the UK budget on 22 November, but Theresa May is expected to want assurances that the money will result in a breakthrough in negotiations leading to a smooth Brexit.

Sentiment for the dollar was knocked in the previous session after the US Senate and House of Representative are due to clash over President Trump’s tax reforms. The Senate wishes to keep 7 tax brackets, as opposed to the 4 put forward by the House. Furthermore, the Senate wants to delay the introduction of the corporate tax cut until 2019. The Senate’s tax plan could be released today or early next week and is expected to look quite different from the House’s plan. How different the Senate’s plan is to the House plan will dictate how the dollar trades. For example, if there is a large difference between the two plans, the dollar could fall more. Any signs of trouble for the pro-economy tax plan and the dollar could move lower.

Politics aside and the consumer confidence report today could create some volatility for the dollar. Confident US consumers are happy to spend their money, which is positive for the US economy and inflation. A positive reading today could give the dollar a much-needed boost.