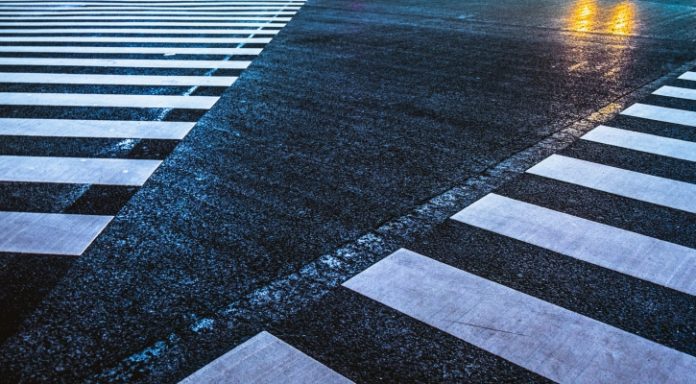 Despite a positive start to the week, the pound was unable to maintain the momentum. The pound dropped versus the US dollar as UK political woes engulfed the government. Sterling tumbled over 0.4% to trade at below US$1.3100, a level last seen early on Monday. The pound US dollar exchange rate then picked up slightly moving into Thursday.

Domestic political concerns in the UK weighed on demand for sterling as UK Prime Minister Theresa May lost 2 cabinet ministers within a week. First, Westminster was engulfed in a growing sexual harassment scandal, which saw UK defence secretary Michael Fallon resign due to his inappropriate behaviour. Second, yesterday, UK international development secretary Priti Patel was removed from the cabinet after holding unauthorized meetings with top Israeli politicians and failing disclose all the relevant information when details about the meetings came to light.

This cabinet chaos has come during the Brexit negotiations and it could weaken Theresa May’s authority during her talks with EU leaders. The UK Conservative party has allegedly given Theresa May until Christmas to sort out her administration. The increasing political instability weighed on sentiment for the pound.

Amid all the scandal surrounding the UK government, the next round of Brexit talks will begin today in Brussels. At the beginning of the week, optimism over Brexit had helped support the pound. However, the recent political scandals could undermine progress. Brexit headlines are likely to drive pound trading and any signs that there isn’t sufficient progress to move to the secondphase of talks by Christmas could send the pound lower.

The dollar was broadly weaker on Wednesday, although stronger than the pound. Since it was quiet day as far as economic data is concerned, the dollar was being held back by concerns that the long-awaited US tax reform could be delayed for another year by Republicans in the Senate.

The markets had been assuming that Trump’s tax reforms, which include a sizeable corporation tax cut, would be in place by the new year and the dollar had rallied on the prospects of this. Therefore, fears that these tax reforms could be delayed understandably caused the dollar to slip back.

Tax reforms aside, ultimately the dollar remains strong as investors continue to believe that the US Federal Reserve will hike interest rates at the next meeting in December. The Federal Reserve left little doubt in investors’ minds that a rate hike is on the cards.