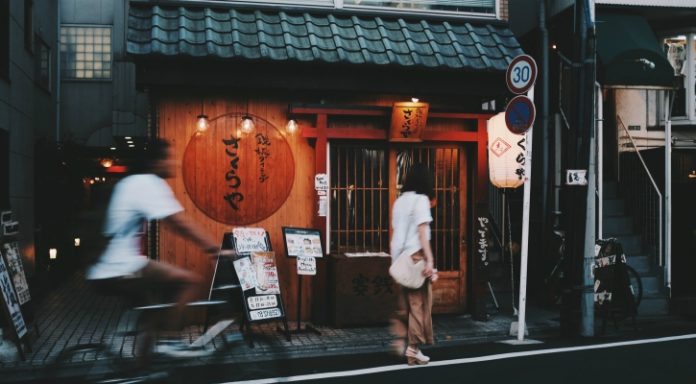 The pound struggled against the strength of the US dollar on Tuesday. As a result, sterling fell to a low of US$1.3110, before climbing higher towards the end of the session. The pound finished the day trading at just 0.1% lower versus the dollar.

The pound was under pressure after the British Retail Consortium (BRC) released figures showing a sharp decline in UK retail sales. BRC data pointed to total retail sales increasing by just 0.2% in October; like for like (LFL) growth in sales dropped 1%, a massive turnaround from September’s increase of 1.9%. LFL growth figure is a more reliable indicator of current sales trade because it measures growth in sales while adjusting the data for new and divested businesses, or any other activity that artificially enlarge a company’s sales activity.

Delving deeper into the numbers released, sale of non-food items dropped the most in 5 years, highlighting the extent by which the UK consumer is reining in their spending. It appears that rising prices and falling wages in real terms are causing the UK consumer to hold back their spending on non-essential items. As is usual, when economic data disappoints, the currency declined.

Today is once again short on economic data that could drive the pound’s direction. Investors may therefore switch their attention back towards Brexit, ahead of the start of another round of Brexit talks tomorrow and following the release of post Brexit legislation. The UK government announced a new bill which entered parliament and aims to provide the UK with a framework for independent trade for once it leaves the EU. This should help provide more certainty and clarity for businesses and trading partners, which in itself should offer support to the pound.

Yellen & Co. Support the Dollar, Will Trump Drag It Down?

There are several factors making the US dollar attractive at the moment. These are making any recovery attempt by the pound against the dollar troublesome.

Of the the factors supporting the dollar, the most relevant right now is probably investor expectations of an interest rate hike in December. At the November meeting the Fed indicated that the door was open for a rate rise in December. As a result, the market is currently placing the odds of it happening at 95%. This has provided strength to the US dollar.

Investors will now look nervously towards President Trump and his tour of Asia. Today he is due to meet with South Korean President Moon. While comments regarding North Korea have so far been constructive, this could change at any moment given Trump’s erratic past record. Any signs of trouble brewing again between North Korea and President Trump, could weigh on sentiment for the dollar.