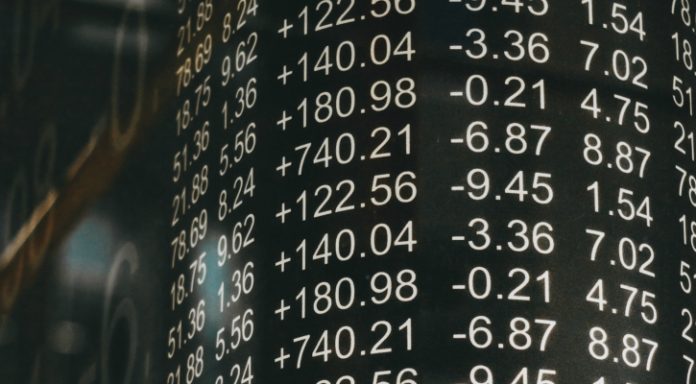 The pound was rebounding from last week’s Bank of England (BoE) inspired sell-off. Despite the central bank hiking interest rates in the UK, it gave the impression that the next hike would not come for a long time. This weighed heavily on demand for sterling.

On Monday, the mood for the pound improved following a speech from UK Prime Minister Theresa May at a Confederation of Business Industry (CBI) Conference in London. The CBI is an organization that acts as a voice for over 190,000 businesses in the UK. Theresa May used the opportunity to discuss her outlook and intentions regarding Brexit. May assured her audience that the government was seeking a transition period in her negotiations with EU leaders, knowing the damage which could be caused by a cliff-edge or hard Brexit. She also struck an optimistic tone highlighting the opportunities that could stem from Britain’s departure from the European Union. Pound investors interpreted May’s speech as positive, which drove demand for the pound higher.

Brexit will continue to remain in focus as the week moves forward, as another round of Brexit negotiations are due to start on Thursday.

On the UK economic calendar for today, pound traders will look forward to the release of UK retail sales data by the British Retail Consortium (BRC), which could provide an important insight into consumer spending habits. Also, Halifax house prices are due for release, in addition to the National Institute of Social & Economic Research (NIESR) GDP estimate.The Halifax house price index is UK’s longest running, and highly regarded source of information about house prices. The NIESR gives a quarterly estimate of the growth in UK economy using advanced statistical techniques. Both these datasets are important indicators of UK’s economic health and therefore a good result could help raise the value of the pound.

The US Federal Reserve remained in the news at the beginning of the week after Federal Reserve monetary policy maker, William Dudley, announced that he would retire half way through 2018. Depending on who will replace him, this move could have implications on monetary policy and, as a result, the US dollar. One possible candidate is Kevin Warsh, who was also in the running to replace Fed Chair Janet Yellen. Warsh is known to be more in favour of aggressive interest rate rising, so should he be selected he could shift the balance in the Fed towards a more hawkish stance.

On Thursday last week, President Trump announced that Jerome Powell’s nomination to replace Janet Yellen as Federal Chair. Analysts believe that Powell will continue along the same policy path that Yellen set. A path which has been characterised by small incremental rate rises since December 2015.