Home GBP Pound vs Dollar At a Low as US Job Report Fails to... 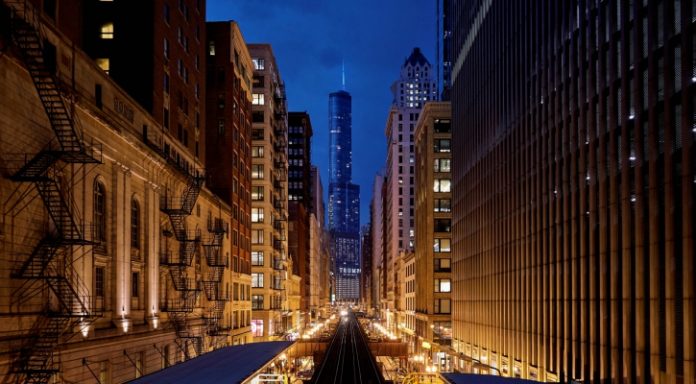 After the pound climbed to a high of US$1.3319 early last week, it then dived following the Bank of England (BoE) monetary policy decision, hitting a low on Friday of US$1.3044 for the pound. The pound US dollar exchange rate hasn’t traded at this low level for sterling since early October.

Sterling tumbled at the end of last week despite the BoE raising interest rates. This is because the central bank failed to convince the markets that they would hike rates again soon. In fact, the odds of the next rate hike were pushed lower with investors predicting that the next hike could happen in September of next year. The reduction in chances of a rate hike pulled the pound lower.

This week the focus will switch back to Brexit. EU chief negotiator Michel Barnier and Brexit Secretary David Davis will kick off the next round of Brexit talks in Brussels. Pound traders are very aware that time is ticking and if meaningful progress is not made at the talks, the chances of the UK achieving a transition deal with the EU could fall away. This would be the worst-case scenario for the pound.

US Unemployment Falls to 4.1%, Investors Look to Trump’s Tour of Asia

The dollar could struggle in early trade on Monday as investors continue to deal with the US jobs report from Friday. The headline job creation figure failed to rebound as high as analysts had forecasted, which left the US weaker heading into the weekend. Although unemployment unexpectedly dropped from 4.2% to 4.1%, this was overshadowed by very disappointing average wage growth.

Investors and analysts are still confident about the US interest rate rise for December. However, with wages refusing to move significantly higher, the Federal Reserve could struggle to continue hiking interest rates next year. Already, some Fed members have expressed concern over wage growth and inflation levels and October’s poor reading could encourage more caution going forwards.

Looking out across the week, there’s a relatively quiet US economic calendar in store. Instead, US President Trump’s Asia visit could come under closer scrutiny than usual. Trump intends to visit South Korea, which could upset North Korea and initiate another war of words or more bomb tests from the rogue nation. In previous flare ups at the end of summer between Trump and North Korea, the dollar has weakened, although the impact hasn’t ever lasted for long.