Home EUR GBP/EUR: Pound Could Sink Lower If No Progress In Brexit Talks Made 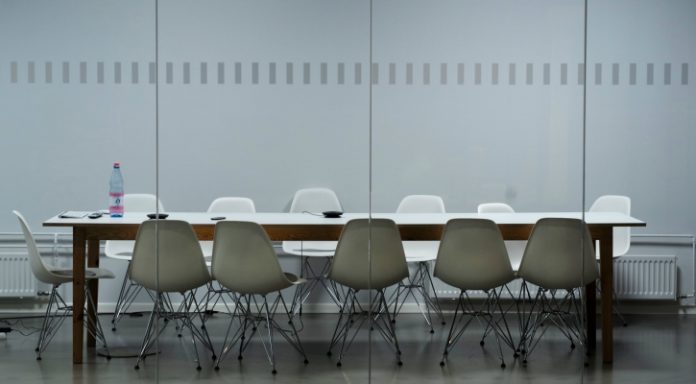 Despite all the excitement and volatility in the previous 7 days, the pound actually closed only 41 points lower versus the euro last week. After climbing early in the week, the pound fell sharply on Thursday to a low of €1.1189 before tentatively climbing across Friday. The pound euro exchange rate finished the week at €1.1265 for the pound.

The pound sold off heavily after the Bank of England (BoE) hiked interest rates, but failed to convince investors that it was anything more than a one-off action. This means that the possibility of another rate hike has been pushed further into the distance, which pulled the value of the pound lower.

This week could start rather slowly for the pound, given that there’s no high impacting economic data due on Monday. Investors will need to wait until mid-week for an influential economic indicator in the form of retail sales. UK retail sales data could provide an insight as to how the British consumer is managing in an environment of rising prices and falling wages in real terms. Signs of weakness in consumer spending on retail goods could pull the pound lower.

Brexit makes a return to the spotlight this week. Thursday sees EU Chief Negotiator Michel Barnier and UK Brexit Secretary David Davis begin another round of negotiations. Investors will be paying close attention to any developing headlines, after Michel Bernier warned over deadlock at the end of the previous round of talks, in October. Talks must progress by the end of the year for there to be any chance of a transition deal being struck.

After a quiet previous week as far as influential eurozone economic data was concerned, this week sees a slightly busier economic calendar. Today there are 2 data releases of significance. Firstly, the composite PMI which looks at the services and manufacture sectors in the eurozone. The PMI indicates the health of a sector by looking at five indicators: new orders, inventory levels, production, supplier deliveries and the employment environment. Analysts forecast that the sectors will report solid expansion. Should the data reach expectations then the euro could rally.

The other data point of interest will be the eurozone producer price index (PPI). This is a measure of inflation at wholesale level. The eurozone is suffering from very low inflation, which is refusing to move higher. The European Central Bank (ECB) has made it clear that they want to see inflation move higher before they consider hiking interest rates. Should the PPI figure come in higher than the 0.4% predicted by analysts, the euro could rally. This is because a higher level of PPI inflation could increase the perceived odds of a rate rise in the future.