Home GBP Pound versus Dollar Tanked on BoE Hike, Will the Dollar Rally on... 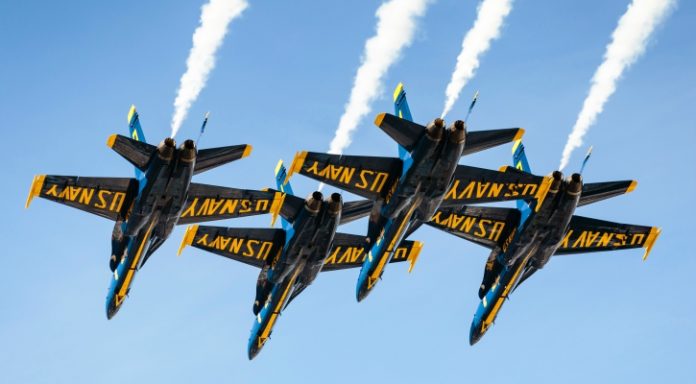 The pound dived over 1% lower versus the dollar on Wednesday. Sterling fell despite the Bank of England (BoE) raising interest rates for the first time in over a decade. The pound US dollar exchange rate tumbled from US$1.3225 to US$1.3060 for the pound, erasing all the gains it made over the week leading up to the BoE meeting.

In the previous session the BoE monetary policy committee (MPC) voted 7-2 to raise interest rates by 0.25% to 0.5%. Usually, news of an interest rate rise would boost a currency.

However, the market interpreted the central bank’s comments during and after the meeting as cautious, paying particular attention to the bank’s outlook of “limited” and “gradual” interest rate hikes. Interestingly, the market chose to look through the fact that the BoE intends to hike twice more over the next 2 years. The central bank also issued repeated warnings over Brexit, damaging confidence further. The cautious interpretation means that investors have pushed back the odds of another rate hike, which pulled the pound lower.

Investors are expected to continue dealing with the BoE’s comments during today’s session. Some attention could also shift towards the UK service sector PMI. The PMI is an indicates the health of the sector by looking at 5 indicators: new orders, inventory levels, production, supplier deliveries and the employment environment. However, even a solid PMI number might struggle to boost investor sentiment towards the pound.

Powell Appointed as Next Fed Chair & NFP in Focus

Yesterday’s losses for sterling in the pound US dollar exchange rate were down to sterling losing value. The dollar was also under pressure on Thursday, just less so than the pound. The dollar dipped slightly following the announcement that President Trump had appointed Jerome Powell as Fed Chair Janet Yellen’s predecessor.

Powell has been on the Fed board and voted alongside Janet Yellen for 5 years. He’s centrist in his policy stance, although more dovish than Yellen. Given his slightly more conservative approach, the dollar dipped as investors reduced the odds of 3 interest rate hikes throughout next year. The interest rate rise for December remains firmly on the table.

Looking ahead, analysts and investors alike will turn their focus towards the US jobs report to be released today. The US economy is expected to have added 313,000 jobs in October, a significant difference from the loss of 33,000 jobs in September. The unemployment rate is expected to remain at 4.2%, a multi-year low, while hourly wages are set to have increased at 0.3%, against a previous figure of 0.5%. Wages as usual will be the key indicator, should wage growth beat expectations then the dollar could take a step higher reversing losses from the previous session.