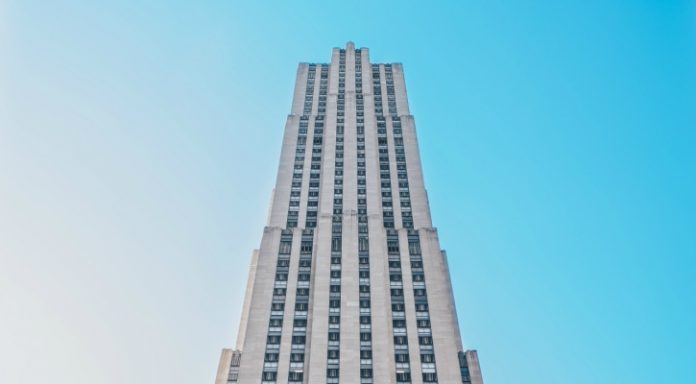 The pound initially climbed on Wednesday as investors were encouraged by strong UK manufacturing data for October. The UK manufacturing sector continues to show robust growth despite the uncertainty stemming from Brexit. Continued growth in manufacturing has cemented investors’ beliefs that the Bank of England (BoE) will raise interest rates today. Investors are almost certain that the BoE will increase rates from 0.25% to 0.5%. Investors are placing the odds at 91%. Usually, when a central bank increases interest rates, the value of the currency increases.

However, given that the market is almost completely certain of the hike happening, there’s a chance that the pound may not rally on the action.

Along with the interest rate decision, the central bank will also release the quarterly UK inflation report. High levels of inflation often result in a central bank raising interest rates. Should the BoE forecast that the current high level of inflation will continue for an extended period of time, the pound could push higher. This is because investors will assume that additional interest rate hikes will be on the cards for next year.

The dollar was in demand in the previous session as the Fed shied away from any surprises. Just as investors and analysts had expected, the US Federal Reserve kept interest rates on hold at 1%. The central bank continued to steer market expectations towards an interest rate hike in December from 1% to 1.25%. The Fed also continued to point to a gradual increase for rates ahead, as Fed Chair Janet Yellen drew on the strong economy but sluggish inflation.

December will be Janet Yellen’s last meeting and while a rate hike is expected, the direction of monetary policy next year remains unclear. Today, President Trump is due to announce the candidate who will replace Yellen. Only once investors know who the candidate is, will potential policy direction for next year become less of a mystery.