Home GBP Pound vs. Dollar Showing Strength Ahead Of US Rate Decision 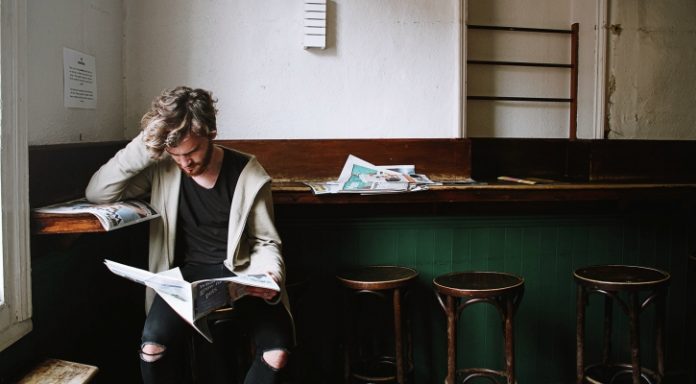 The pound gained over 0.5% versus the dollar on Tuesday as investors remained hopeful of the Bank of England (BoE) hiking interest rates. Sterling hit a two-week high against the US dollar at US$1.3292.

The pound found support once again on hopes that the BoE could raise interest rates when they meet on Thursday. The market is placing an 88% probability on the central bank lifting the interest rate for the first time in a decade. Analysts are forecasting an increase from the current rate of 0.25% to 0.5%. This would take the interest rate back to the level that it was prior to the Brexit vote in June last year, which remains historically low.

This week little has been able to deter investors from assuming the hike will happen. Economic growth figures last week beat analyst expectations, and this has cemented the idea of a possibility of interest rate hike in investors’ minds. Even news that consumer sentiment has worsened in October failed to impact the pound.

The US Federal Reserve will give their monetary policy decision today, although analysts are not predicting any change in policy. Investors are anticipating that the Fed will hike rates in December for the third time this year.

Fed Chair Janet Yellen is reaching the end of her reign. November’s meeting will be her penultimate, with her last meeting scheduled in December. With that in mind, investors may not be paying as much attention to what she has to say as they normally would. Quite simply because she will not be in the position of power come February next year. Instead, investors could pay more attention to who President Trump is considering to put in her place. President Trump’s announcement is due on Thursday and Jerome Powell remains the current favourite.