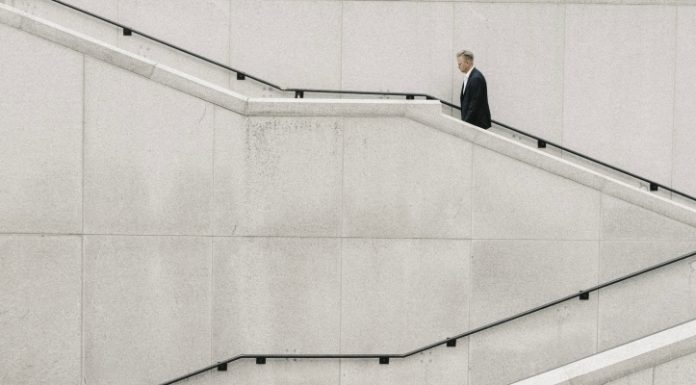 The pound continued to appreciate against the euro on Tuesday, after a mixed batch of eurozone economic data. Sterling hit a fresh monthly high versus the common currency, breaking through €1.14, before ending of the session marginally higher at €1.1405 for the pound.

As hopes continued to rise that the Bank of England (BoE) will raise interest rates, so did the value of the pound. Investors were happy to ignore news that UK consumer sentiment had worsened in October. Investors believed that the data wasn’t serious enough to dampen the chances of an interest rate hike when the central bank monetary policy committee (MPC) meets on Thursday. The market is placing an 88% probability on the rate hike by the central bank. This means that if the UK’s central bank, for any reason, doesn’t raise the interest rates, then sterling could tumble quite heavily.

With Thursday’s BoE rate decision hogging the limelight, Brexit headlines have been few and far between. However, comments that the EU leaders are keen to progress with Brexit negotiations also boosted the pound.

Tuesday was a big day for the euro, with 3 high-impacting economic indicators released, showing mixed results. Firstly, the economic growth in the eurozone beat analyst’s forecast at a solid 0.6% quarter on quarter, ahead of the 0.5% anticipated. Eurozone economic growth has been a big story in 2017 and this momentum has continued in the third quarter. Furthermore, this has happened despite the value of the euro increasing substantially across the quarter, which could have impeded strong growth. Often, a lower value of the currency increases growth as lower exchange rate makes exports cheaper and therefore increases demand for EU goods.

Secondly, adding to the good news, unemployment in the eurozone fell to its lowest level since 2009. Unemployment has dropped to 8.9%, another very encouraging sign for the bloc.

Thirdly, however, the big disappointment came from eurozone inflation figures. Despite solid economic growth the bloc just doesn’t seem able to ignite price growth. Inflation dropped to 1.4%, down from 1.5% in September. Furthermore, core inflation which removes more volatile prices such as energy prices and food, was down to just 0.9%. This is quite some distance from the central bank’s 2% target rate. When inflation moves higher, central banks are more likely to raise interest rates, which then pushes up the currency’s worth.

With inflation so low, the European Central Bank will be comfortable with the conservative approach that they are taking. Investors will be pushing the chances of an interest rate hike into some distant future. As the odds of any interest rate hike happening soon slips further away, the euro dropped in value.