Home GBP Pound vs. Dollar Rate Pulled Down by US Politics 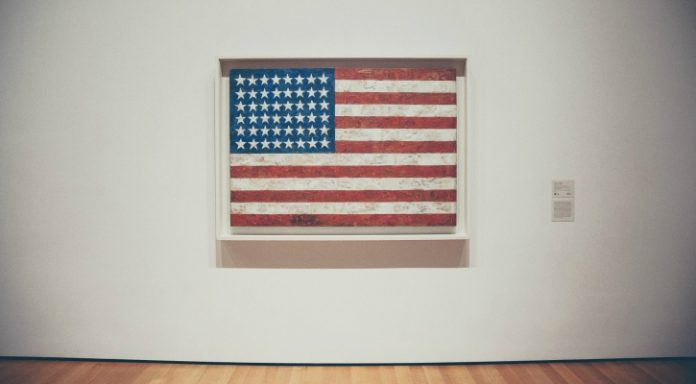 The pound charged higher against a weaker dollar on Monday, breaking back above US$1.32 for the pound. US political developments were mainly to blame for the the softer dollar. Meanwhile, both the US Federal Reserve and the Bank of England (BoE) are due to give their monetary policy decisions on Wednesday and Thursday respectively.

The outlook for the pound remains strong in the near term. Investors continue to place a high probability on the BoE hiking interest rates at the policy meeting on Thursday despite data on Monday showing that growth in consumer credit had slowed. Consumer credit easing should be good news for the central bank, who had been concerned that households were using credit to bridge the gap between rising prices and falling wages in real terms. However, increasing reluctance to use credit can also mean that consumer confidence in the UK economy is falling.

Data today is expected to confirm the decline in confidence towards the UK economy. Analysts are forecasting a decrease in the consumer confidence index again in October. Should the data come in weaker than expected, then the pound could struggle to move much higher.

Politics Weigh on the Dollar

The mood for the dollar soured on Monday, with 3 political developments mainly responsible for this. Firstly, investors responded to reports that the US house of Representatives is considering introducing Trump’s promised tax cuts over a five-year period. Following this proposed schedule would mean that the US corporate tax rate would hit 20% by 2022, dropping 3% per year from the current 35%.

The dollar had rallied recently on hopes that President Trump’s pro-growth corporate tax cuts would be implemented sooner rather than late. As hopes of the tax cuts were dampened, the value of the dollar declined.

Secondly, news that 3 former Trump aides have been charged in the Russian probe weighed on the dollar.

Finally, the greenback is also waiting nervously for Trump’s decision on who he will select to replace US Federal Reserve Chair Janet Yellen. Trump has confirmed that he will take the decision before he leaves for his visit to Asia on Friday. Reports are pointing to Jerome Powell being the frontrunner. His policy stance is considered to be close to that of current Chair Janet Yellen.

While there are a few US economic data releases today, none are considered high impacting. Instead, investors will be eagerly looking forward to tomorrow’s Federal Reserve monetary policy decision. Analysts are anticipating that an interest rate hike will remain on hold until next month.