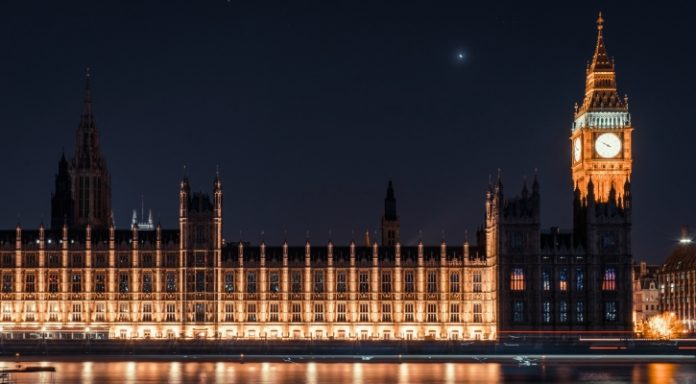 The pound US dollar exchange rate traded flat as it opened on Sunday evening at US$1.3133 for the pound. Yet, despite the calm start, volatility could pick up through the week as investors look towards central bank decisions from both the Bank of England (BoE) on Thursday and the US Federal Reserve on Wednesday.

Last week data showed that the UK economy grew faster than what analysts had been forecasting. The UK GDP came in at 0.4% quarter on quarter, enough for investors to increase the odds of the BoE hiking interest rates. Pound traders will now look towards the BoE monetary policy committee (MPC) meeting on Thursday. There the central bank could vote to hike rates by 0.25% to 0.5%. Investors are putting the probability of a rate hike at 80%, which means that should the rate hike not occur, then the pound could fall.

Leading up to Thursday’s decision, analysts are expecting the pound to be shaky. Any signs of weakness in economic data released between now and then could send sterling lower. This is because investors will be concerned that weaker economic readings could encourage the central bank to postpone the interest rate rise until next year. Today, consumer credit data and mortgage approval data will be released. Consumer credit is simply a loan that a financial institution such as a bank grants to consumers for the purchase of goods or services. Mortgage approval data, as the name suggests, reflects the number of loans approved for purchase of a house. These are usually considered medium impact data points. However, given the expected increased sensitivity of the pound leading into Thursday’s rate decision, there could be increased volatility surrounding their release.

The dollar was in demand at the end of last week, after data showed that the US economy grew by more percentage points than what analysts had anticipated. Third quarter US GDP was 3% on an annual basis, significantly above the 2.6% analysts had pencilled in. Strong data sent the dollar higher.

This week promises to be action packed for the dollar. Firstly, investors will be looking towards the US Federal Reserve monetary policy decision on Wednesday. While no interest rate hike is expected until next month, investors will be listening carefully in anticipation that the tone of the central bank remains encouraging for a hike in December. The other principal focus will be the US jobs report due on Friday. This is often the highlight of the US monthly economic calendar and can potentially swing the US dollar market to a considerable degree.

Meanwhile, investors are also awaiting President Trump’s announcement for a replacement for Fed Chair Janet Yellen. Reports are pointing to governor Jay Powell being the leading candidate. Analysts view him as the continuity candidate, since his approach to monetary policy appears to be very similar to that of Janet Yellen. The dollar could find this a comforting decision. Should Trump appoint Mr. Powell, the dollar may give a small cheer to the investors.