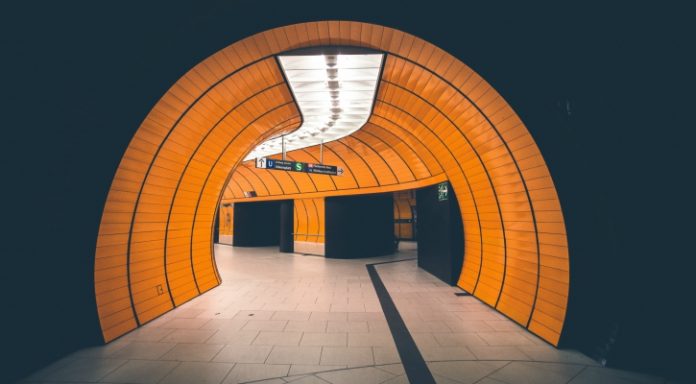 Weaker than expected inflation in Germany, the economic powerhouse of Europe, weighed on sentiment for the euro on Monday. The pound euro exchange rate charged higher, hitting a daily peak of €1.1372 for the pound before easing off into the close of the trading session. This is the strongest level that the exchange rate has traded at in a month.

Growth in UK consumer credit slowed in September, although this is unlikely to impact on the Bank of England (BoE) rate decision on Thursday, so the pound remained firm. The central bank will be pleased that consumers are moving away from bridging the gap between rising prices and falling wages by using credit to purchase goods and services. However, the reluctance to use credit also indicates a weakening in consumer confidence towards the UK economy.

The Euro Awaits a Slew of Data

Monday kicked off well for the euro, with the common currency managing to hold its ground, despite events in Catalonia. Strong German retail sales boosted the euro, however the optimism didn’t last long. Inflation data for Germany showed that prices in the powerhouse of Europe unexpectedly slipped by 0.1% over the month, missing analysts’ expectations that prices would remain steady. This monthly drop meant that the annual inflation reading declined from 1.8% to 1.5%. Following the release, investors quickly sold off the euro, as the weak reading doesn’t bode well for today’s eurozone-wide inflation data.

Today will be action packed for the euro, as the 3 most important economic indicators will be released for the eurozone. Today is being hailed “Super Tuesday”. Firstly, the eurozone GDP is due to show that the eurozone economy is growing at 0.5% quarter on quarter. This would translate to an increase to 2.4% on an annual basis. The eurozone economy has gained momentum across the year so optimism is running high among investors. A weaker GDP figure, however, could weigh on the euro.

Other economic indicators include the eurozone inflation reading. Analysts are anticipating that core inflation in the eurozone will be 1.2%, marginally down from last month’s 1.3%. This is still significantly below the central bank inflation target rate of 2%. Following Germany’s disappointing reading yesterday, there is a strong possibility that eurozone inflation could also miss forecasts. Should this be the case, then the European Central Bank (ECB) will feel very comfortable with the conservative tone that they portrayed at the ECB meeting last week. Should inflation figures disappoint then the odds of an interest rate rise could remain firmly in the distant future, which could keep the euro under pressure.