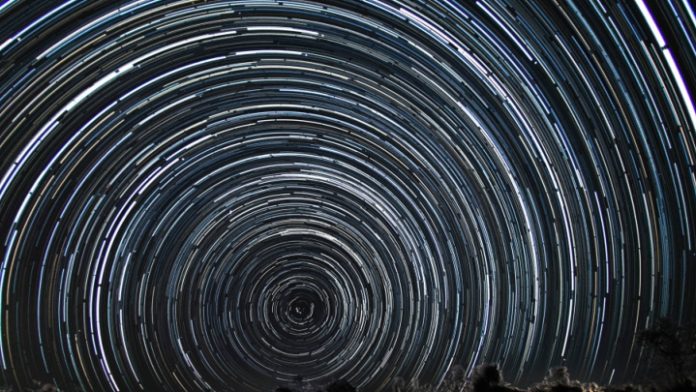 Even though the Bank of England (BoE) raised interest rates for the first time in over a decade, the pound fell. Sterling tumbled versus the euro in the previous session, dropping over 1.7% to €1.1200. The pound has effectively wiped out all the gains it made during the week building up to the central bank meeting.

The BoE raised interest rates on Thursday from 0.25% to 0.5%. However, the move failed to support the pound. Usually an interest rate rise boosts the value of the currency. This time however, investors were quick to sell out of sterling following the announcement because the accompanying minutes and inflation report were more cautious than what the market had been hoping for. As a result, the outlook for monetary policy is weaker, which means market expectations of another interest rate hike have been pushed back.

There are still many “ifs” that remain unanswered following the meeting. The central bank has hinted that they are comfortable with one more hike next year. However, this would be dependent on strong economic data — particularly wage growth, and more importantly Brexit going smoothly. Given all the uncertainty surrounding Brexit, this seems like a significant unforeseeable factor that could influence the decision. Pound traders therefore remain unconvinced.

After the BoE excitement yesterday, today’s economic data may seem quite uninteresting in comparison. Investors will look towards a service sector indicator in the form of a purchasing managers index (PMI). The PMI indicates the health of the sector by looking at five indicators: new orders, inventory levels, production, supplier deliveries and the employment environment. However, the pound is expected to remain weak even if the service sector PMI beats expectations. The UK economy has shown signs of strength moving into the final quarter of the year. However, the negativity surrounding the BoE meeting is expected to dominate sentiment towards the pound, at least in the near term.

German Unemployment Drops as the Economy Powers Ahead

On the other side of the equation, the euro was in demand on Thursday. The common currency was supported by news that unemployment had declined in Germany, the economic powerhouse of Europe. German unemployment dropped by 11,000, as companies added workers to meet growing demand. The encouraging numbers point to strong growth and momentum in Europe’s largest economy.

Today, there is no high-impacting eurozone economic data. Next week is also light on influential economic data. Investors will be watching developments in Catalonia after 9 members of the ousted Catalan government have been jailed and an arrest warrant has been issued for Catalonia’s ex-leader Carles Puigdemont. Any signs that the situation is destabilizing could weigh on the euro.