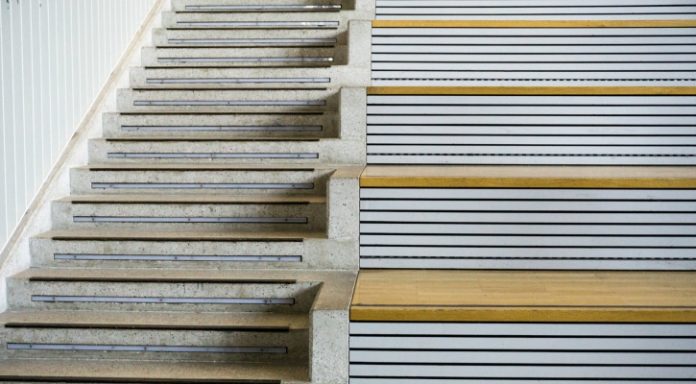 The pound gained at the start of the new week, gaining back some of the losses from the previous week. Sterling traded over 0.6% higher versus the euro on Monday, hitting a daily high of €1.1348 for the pound. This means that the pound euro exchange rate is trading approximately at the same level as it did during the beginning of last week.

The pound has taken back some of the ground that it lost on Thursday when the Bank of England (BoE) raised interest rates for the first time since 2007. Although investors and analysts alike had been expecting the rate hike for some weeks, the market interpreted the BoE comments as a one and done rate hike. The prospect of no further interest rate hike in the near future increases for some time, and this weighed on the value of sterling.

Sterling moved higher on Monday, as it found reassurance in UK Prime Minister Theresa May’s speech. May was speaking at a Confederation of Business Industry (CBI) Conference in London. The CBI is an organization that acts as a voice for over 190,000 businesses in the UK At the conference, she discussed her outlook and intentions over Brexit. May drove the message that huge opportunities for business could stem from Brexit and that the government was aware of the damage a cliff-edge or hard Brexit could do. May also emphasised once again her desire for a transition period. Investors viewed her speech as positive, which increased demand for the pound.

Heading through the week Brexit will remain in focus as Brexit negotiations are set to begin again on Thursday.

Looking at the UK economic calendar, today’s releases are UK retail sales data by the British Retail Consortium (BRC), which is as an important consumer spending indicator. Halifax house prices and most importantly, the NIESR GDP estimate, will also be released. The Halifax house price index is UK’s longest running, and highly regarded source of information about house prices. The NIESR gives a quarterly estimate of the growth in UK economy using advanced statistical techniques. All 3 of these datasets are important indicators of UK’s economic health and, therefore, a good result could help raise the value of the pound.

Disappointing Data Weighs on Sentiment For The Euro

The euro struggled to find its feet in the previous session after mixed service sector purchasing managers index (PMI)data overshadowed higher prices at factory level. The PMI indicates the health of a sector by looking at 5 indicators: new orders, inventory levels, production, supplier deliveries and the employment environment.

The eurozone service sector grew across the eurozone bloc, however investors were disappointed to see that German, Spanish and Italian figures all missed analysts’ expectations. This is unlikely to weigh on sentiment for the euro for long though, given the robust health of the eurozone economy and a strong producer price index (PPI). PPI is a price index that, as the name suggests, measures the price changes at the producer level. The reason this is important is because changes in prices of output for producers impacts the prices that consumers pay for these goods, which impacts spending.

Over the coming days, several European Central Bank (ECB) officials will give speeches. Investors will be listening intently for signs that the mood at ECB could be turning more hawkish, in favour of raising interest rates.