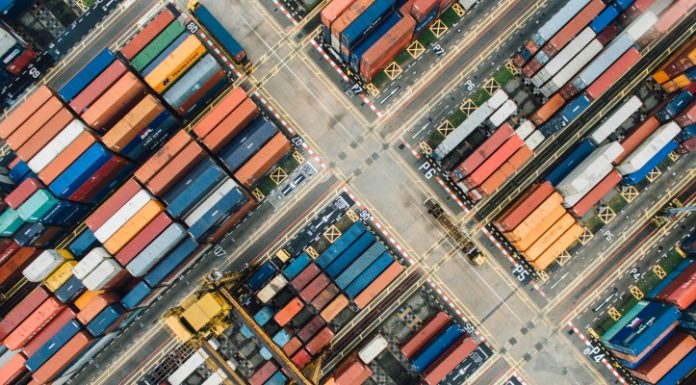 The pound extended its gains against the euro on Tuesday thanks to softer data from Germany and despite poor UK retail sales data. The pound euro exchange rate climbed another 0.1% to end the session at €1.1355 for the pound. Sterling is now trading just over 0.3% lower than where it was prior to the Bank of England (BoE) interest rate hike announcement last week.

The pound traded higher early on Tuesday, however it pulled back after the British Retail Consortium (BRC) released its latest retail sales figures. The data showed that retails sales growth slumped sharply in October. Like for like (LFL) sales declined 1%, reversing from a 1.9% increase in September. LFL growth figure is a more reliable indicator of current sales trade because it measures growth in sales while adjusting the data for new and divested businesses, or any other activity that artificially enlarge a company’s sales activity.

Another data point that interested investors was that non-food sales dropped the most in the last 5 years. This shows that the UK consumer is focusing on essential items in their shopping basket and reining in their spending on nonessential items. The reason behind the changing shopping habits of the UK consumer appears to be the increasingly tough conditions that households are facing. Prices of goods are rising, with inflation at 3% and wages are falling in real terms. This is leaving the consumer little choice but to cut back spending on nonessential items.

There is no high-impacting UK economic data due to be released today. Instead, investors may bring their focus back towards Brexit following the publication of post EU-trade legislation by members of the British parliament. The new legislation sets out to provide the UK with a framework for independent trade once the UK leaves the EU. The aim of this legislation is to provide some level of certainty to businesses and trading partners. If pound investors consider the legislation to be comprehensive, the pound could find itself supported. Any factors that aid a smooth Brexit are favourable for the pound.

The euro came under pressure once again in the previous trading session. Sentiment towards the common currency declined following weaker than expected German industrial production numbers. Industrial production in the powerhouse of Europe declined by 1.6% in October, a significant reversal from a growth of 2.6% last month. However, despite the poor headline figures, factory orders remain robust, so analysts and investors remain confident that this is just a blip along the road, rather than a serious reversal in fortunes for German Industry.

Today sees a light eurozone economic calendar, instead investors could look ahead to the eurozone growth forecasts due to be released by the European Central Bank on Thursday. Eurozone economic strength has been a big story for 2017, investors will be keen to see solid forecasts for next year. Strong numbers could increase the demand for the euro.