Home EUR Pound Lower vs. Euro On Domestic Political Jitters in the UK 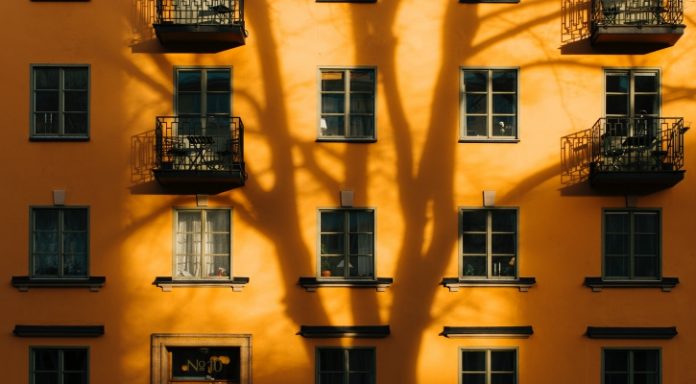 Domestic UK political woes weighed on the pound pulling it lower on Wednesday. Sterling slipped lower throughout the previous session hitting a low of €1.1284, before picking up slightly towards the end of the session.

After climbing for the first part of the week, the pound came under the strain of local political turmoil as UK Prime Minister Theresa May lost her second cabinet member in recent weeks. Firstly, a sexual harassment scandal engulfing UK parliament saw UK Defence Secretary Michael Fallon hand in his resignation. Then yesterday, UK International Development Secretary Priti Patel’s found herself in the firing line, after admitting to holding unauthorised meetings with high-ranking Israeli Officials.

Theresa May faces a make or break month after this cabinet chaos. The UK Conservative party have allegedly given Theresa May until Christmas to sort out her administration. The increased political instability weighed on the pound’s appeal, sending it lower.

Today, the next round of Brexit talks begin in Brussels. Should headlines suggest that progress is being made in the negotiations and that there is a serious possibility of transition deal talks and post-Brexit trade talks beginning in December, the pound could quickly recover yesterday’s losses.

Can the ECB Economic Bulletin Change Investor Opinion of a Dovish central bank?

Demand for the euro was weak in the previous session, however, it was still stronger than the demand for the pound. While the eurozone continues to produce solid economic data, the data isn’t sufficiently strong to change the European Central Bank’s (ECB) monetary policy outlook.

The ECB will start to decrease their bond-buying programme in January. The bond-buying programme is one of the ways the ECB increases money supply in the economy. It buys particular bonds in place of an investor, thus giving the investor a chance to use his money to buy other bonds. The central bank has also forecasted that inflation is likely to dip again next year. With weaker inflation, the ECB is in no rush to start hiking interest rates. The bank has made it clear on numerous occasions that they don’t intend to start raising interest rates until 2019 at the earliest.

As the odds of an interest rate rise are pushed further into the future, the euro has lost some of its appeal.