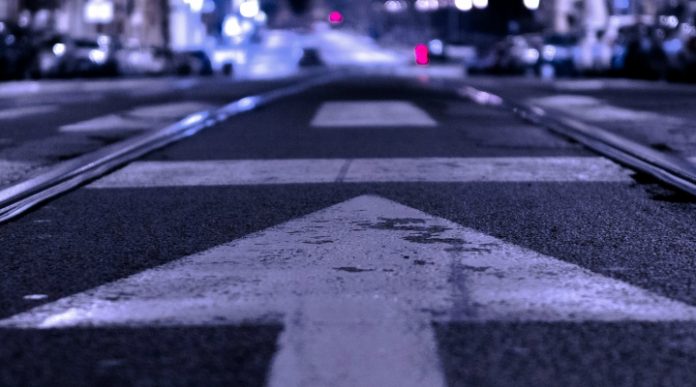 Pressure mounted on the pound early on Thursday pulling the pound euro exchange rate lower. Sterling dived over the course of the day hitting a low of €1.1265, before once again climbing higher towards the close of the day.

Pound traders have had plenty of bad news to deal with over the past week and it showed no signs of slowing down on Thursday. Chaos in UK Government cabinet continued, while weak data from the European Commission (EC) ensured that sentiment for the pound remained weak early on. The EC forecasted a growth of 1.5% for the UK economy in 2017, down from 1.8%. Furthermore, they anticipated a growth of just 1.3% in 2018 and 1.1% in 2019. These disappointing figures pulled the pound lower.

Brexit headlines will continue to drive the pound after the EU has given the UK an informal deadline of 2-3 weeks to make a bigger financial offer for the Brexit bill. The Brexit bill is an itemized bill the EU wants to hand the UK before it leaves the bloc. It’s the most controversial matter in the Brexit talks. Theresa May is allegedly ready to increase the offer of €20 billion for the Brexit bill which was already on the table, in an attempt to break the deadlock in negotiations. So far, no new offer has been put forward and the sixth round of negotiations are due to conclude today. Negotiations must move forward in order for Britain to have the possibility of securing a smooth Brexit. Analysts expect an increased offer to come from May after the UK Budget due on 22 November. However, she is expected to demand assurances of a transition period in exchange for a bigger offer. A transition period would help ensure a smooth Brexit, which is pound favourable.

Today’s UK economic calendar is fairly packed with three important economic data sets to be released: a third quarter GDP estimate, manufacturing and industrial production data. Should these numbers come in stronger than forecasted, then the pound’s losses could be halted.

The euro was supported on Thursday by an upbeat economic bulletin produced by the European Central Bank (ECB). The ECB said it expects the eurozone economy to remain solid going into the new year. The central bank made positive remarks about the health of the EU economy and sees favourable conditions going forward. The report boosted the value of the euro as investors re-evaluated the possibility of an interest rate hike.

Previously the ECB had been clear that no interest rate hike was on the cards until the end of the bond buying programme late next year. However, Thursday’s comments improved confidence in the ECB’s monetary policy outlook. As investors’ perceived odds of a rate rise increased, so did the value of the euro.