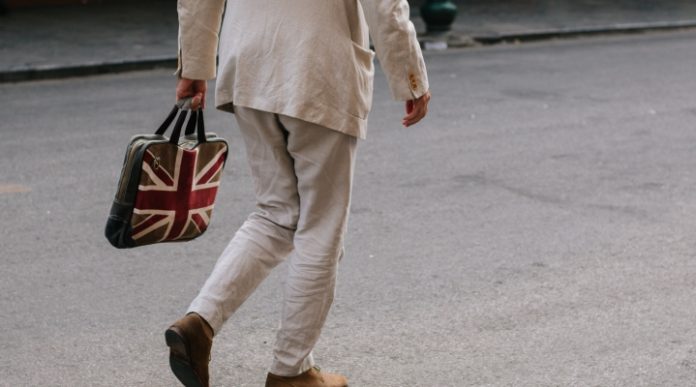 The pound euro exchange rate tumbled lower on Monday as investors became increasingly nervous over political stability in the UK. The pound tumbled almost 100 points from a daily high of €1.1305 to a low of €1.1207, before it climbed higher into the close of the trading session. The pound last traded at this low level when the Bank of England (BoE) disappointed the markets with a “one and done” interest rate hike, at the beginning of the month.

The pound fell due to concerns that UK Prime Minister Theresa May could face a leadership battle after it was reported that 40 Conservative party MP’s have said they are ready to sign a letter of no-confidence against Theresa May. The pressure has been mounting on May as her time in power has been tainted with a catalogue of scandals and errors of judgement. The resultant political uncertainty weighed heavily on the pound and investors will be watching any new developments carefully. However, the fact there is no clear alternative leader in her party is working in May’s favour. Removing May from power could result in more chaos as it could create a political vacuum in the Conservative party.

While pound traders will also be focusing on inflation figures today. Inflation, as measured by the consumer price index (CPI) is expected to reach 3.1% in October, up from 3% in September. The CPI simply measures changes in the prices of consumer goods and services purchased by households. Inflation is a major concern for the Bank of England (BoE). The central bank raised interest rates at the beginning of the month in order to try to bring inflation back down closer to the BoE’s target level of 2%. The BoE has forecasted that inflation will continue to climb before easing back next year. However, a strong inflation reading today will boost the pound. This is because if inflation increases so do the odds of the central bank raising interest rates again.

The euro had a relatively quiet start to the week, however today euro traders could see more volatility in the value of the currency. The two central focuses for today are the appearance by European Central Bank (ECB) President Mario Draghi and eurozone GDP figures.

Analysts are expecting to see economic growth in the eurozone, for the third quarter, at a solid 2.5%. Economic growth in the eurozone economy has been impressive and a big story for 2017. The eurozone economy has come from a position of extreme weakness, where some countries had to be bailed out and receive economic stimulus, to becoming the “engine of global trade”, as described by the IMF. A strong reading today could inspire traders to buy into the euro.