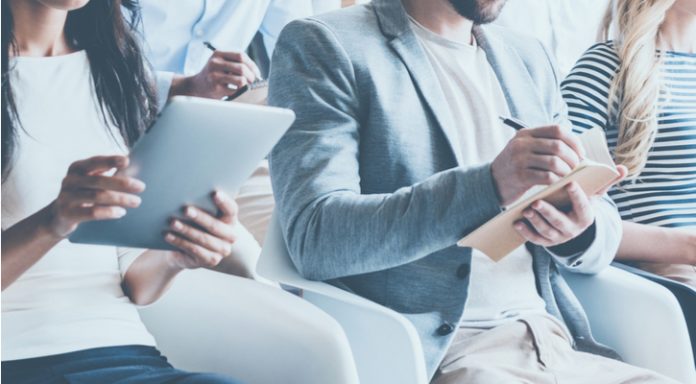 The pound also struggled on Thursday, although not as much as the euro. The Confederation of British Industry (CBI) released data that showed that UK retail sales took a dive this month. The CBI trade distribution index plummeted from 42 to -36, sharply below the level 15 that analysts had anticipated. Weak economic data normally causes a currency to fall.

The decline in retail sales is further evidence of the pressure being placed on the UK consumer as prices across Britain continue to rise, but consumer wages fall. It’s a worrying sign for high street as the crucial Christmas trading period approaches. Furthermore, economists believe that the downturn in retail sales could prevent the Bank of England (BoE) from raising interest rates at the monetary policy meeting next week.

There’s no high-impacting data on the UK economic calendar today. Instead, investors will shift their focus to the BoE meeting next week.

As analysts had predicted, the ECB announced it will reduce its bond-buying programme by half as from January 2018. Instead of €60 billion of bond purchases per month, the central bank will purchase €30 billion. Cutting the amount of bonds being bought by the central bank is an action which should boost the value of the euro.

However, Draghi’s speech had a noticeable conservative tone to it, which sent the euro plummeting. Draghi said that the ECB would be extending the programme beyond its planned conclusion in January, out until September. Furthermore, the bank added that it’s prepared to extend the programme even further, or increase the amount of bonds they purchase each month, should EU economic conditions worsen. Finally, ECB President Mario Draghi continued with his line that interest rates wouldn’t be raised until well past the end of the bond-buying programme.

Investors are realising that the ECB is therefore not intending to raise interest rates until at least the beginning of 2019. As the chances of an interest rate rise were pushed further into the distance, the euro dropped.