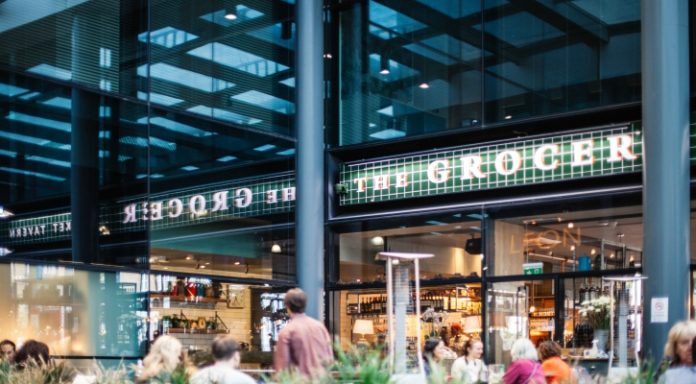 The pound closed 1% higher versus the dollar on Wednesday. News that the British economy grew faster than forecasted, boosted hopes once more of an interest rate hike in the UK. Sterling soared to a day’s high of US$1.3272 and closed marginally lower at US$1.3265.

Investors responded positively to UK GDP data, which surpassed expectations. The UK economy grew in the third quarter more quickly than analysts had forecasted, which sent the pound charging higher. Growth was recorded at 0.4%, versus estimates of 0.3%. While the figure was also ahead of the reading for the two previous quarters, the UK economy is still growing at its slowest pace since the financial crisis of 2008.

However, investors cheered the news that the economy was showing some level of resilience despite Brexit uncertainties. Furthermore, analysts and investor alike believe that the GDP figure could be supportive of a decision by the Bank of England (BoE) to raise interest rates. The central bank had hinted over the summer that it could consider raising rates if the UK economy didn’t weaken. As the perceived odds of a rate hike increased, so did the value of the pound.

Pound strength could evaporate quickly today if other UK data points to a weakening economic picture. The Confederation of British Industry (CBI) will release its retail sales index. Analysts are anticipating a dramatic drop in the index from 42 to just 15. Should this be the case, the pound could fall away.

The dollar slipped against the pound and several other major peers on Wednesday. The fall came despite economic data that not only beat city analysts’ forecasts but was also extremely impressive. For example, durable goods orders jumped 2.2% ahead of the 2% predicted and new home sales soared 18.9% against an expected decline of 3.6%. Normally, strong data would boost the currency.

The busy week for the dollar continues today. A slew of US data is due to be released which could create volatility for the dollar. The data points that investors will be focusing on include initial jobless claims and pending home sales. Initial Jobless Claims is a report that tracks how many new people have filed for unemployment benefits in the previous week. The pending home sales index tracks homes sales in which a contract is signed but the sale has not yet closed. Should these figures come in above the levels that analysts have forecasted, then the dollar could resume its rally.