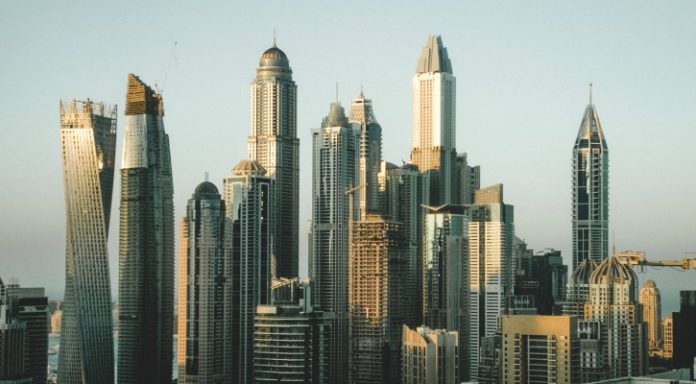 The pound continued to deteriorate against the stronger US dollar on Tuesday. Sterling sunk to a day’s low of US$1.3114 before moving marginally higher into the close of trading session.

The pound’s weakness comes as investors are increasingly nervous as to whether the Bank of England (BoE) will go ahead and raise interest rates in November. The central bank had previously said that should the UK economy remain resilient, a rate hike could happen at their November meeting. However, this week Deputy BoE Governor Jon Cunliffe raised doubts of interest rates being raised. He said that it remains an “open question”, given that the UK economy had weakened. As hopes of an interest rate hike declined, so did the value of the pound.

Investors will now focus their attention on today’s third quarter GDP results. Analysts are predicting that the British economy grew just 0.3% quarter on quarter or 1.5% on an annual basis. The weak retail sales figures earlier in the month and the fact that the consumer is being squeezed by higher prices and falling wages in real terms, doesn’t bode well for the GDP. A disappointing GDP figure could be on the cards. GDP, or Gross domestic product, is the total value of everything produced by all the people and companies in the country and is considered the best way to measure a country’s economy. Should the UK economy grow more slowly than forecasted, the pound could fall sharply versus the dollar. A weak GDP reading could also mean that the BoE will decide not to raise rates in November.

Dollar Boosted By Strong PMI Data Ahead of Friday’s GDP

The dollar went from strength to strength on Tuesday. Investors are seeing many reasons to buy the dollar at the moment. Firstly, Tuesday’s service sector and manufacturing data beat analysts’ forecasts, showing that momentum was still strong in the US economy. Strong data boosted the demand for the dollar.

Secondly, investors are very confident that the Federal Reserve will hike interest rates in the December monetary policy meeting. Investors are putting the probability of this hike at 98.5%. When the odds of an interest rate are high, the currency gains ground. And finally, the probability of the pro-growth tax reforms being pushed through sooner rather than later means that demand for the dollar could increase further.

There appears to be a lot in favour of the dollar right now. However, currency markets are rarely smooth sailing. Should new homes data or durable goods data show low growth in these sectors today, the dollar could come under some pressure.