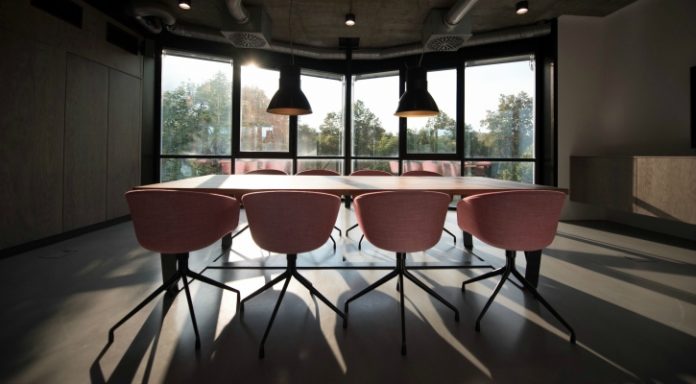 Following a stronger than forecasted UK GDP reading, the pound rallied versus the euro. The pound euro exchange rate jumped 1% from its low, to a daily high of €1.1260. The pair then eased back slightly towards the end of the day, closing at €1.1228 for sterling.

First estimates show that the British economy grew more quickly in the third quarter than what analysts had been anticipating. According to the Office of National Statistics, the UK third quarter GDP came in at 0.4% quarter on quarter. This figure not only beat the analysts’ 0.3% forecast, but also the 0.3% growth of the two previous quarters. Year on year, growth remained constant at 1.5%.

Despite the higher than expected GDP growth, the figure is below the UK long term average. Which puts the UK on course for its worst level of growth since the financial crisis. However, the figure also suggests that the UK economy is showing some level of resilience despite Brexit related uncertainty. Following the reading, investors are now more confident that the Bank of England (BoE) could increase interest rates at the monetary policy meeting on November 2nd.

The pound may struggle to hold onto yesterday’s gains if the UK economy continues to show signs of weakness. Investors will now turn their attention to Confederation of British Industry (CBI) retail data. The CBI retail sales index is expected to drop dramatically from 42 to just 15, which is unlikely to instil confidence in the UK economy.

Strong German Business sentiment supported the euro on Wednesday. The German business climate index jumped to the highest level on record instead of the expected marginal drop. Sentiment in German businesses appears to be better than ever and this kept demand for the euro strong, albeit weaker than that for the pound.

The news of strong German business optimism excited euro traders ahead of today’s European Central Bank (ECB) monetary policy meeting with the Governing Council. Analysts are expecting the Governing Council to discuss the winding down of the quantitative easing (bond-buying) programme. With the bond-buying programme, the ECB purchases corporate bonds like any other investor who would have normally bought them. Because the ECB has already acquired the corporate bonds, the investor can no longer purchase them, and therefore have money to invest elsewhere. This is how the ECB increases liquidity in the economy. The council is expected to cut the amount of bonds being purchased each month to around €30 billion. This is considered a form of monetary tightening as less money is being pumped into the system. It would, therefore, be supportive to the euro. However, there’s a strong possibility that the ECB will look to extend that end date of the bond-buying programme. Should this be the case, the euro could be less attractive. It would be a case of less bond-buying but over a longer period.