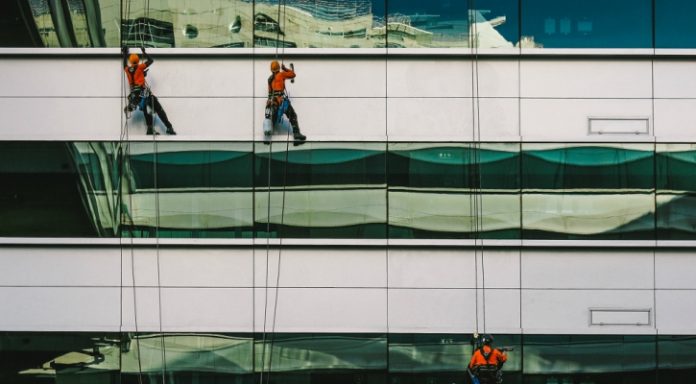 On Monday, the pound proved just how politically driven it is. Sterling gained versus the US dollar despite UK business optimism dropping to its lowest level in a year. After a slow start for the pound in the previous session, it reversed losses in the afternoon, moving higher versus the strong dollar. The pound US dollar exchange rate finished over 0.1% higher at US$1.3197 .

Data on Monday from the Confederation of Business Industry (CBI) showed UK business optimism dropped from -5 to -11 in the three months to October. This is the lowest level in over 12 months, undermining optimism in the outlook for the UK economy. Usually, poor data sends the pound lower.

However, the pound picked up sharply as UK Prime Minister Theresa May discussed the momentum in Brexit talks when she appeared in UK Parliament on Monday. Investors are increasingly hopeful that Brexit negotiations will progress to transition deal and trade deal talks before the end of the year. Theresa May boosted these hopes by saying that the country is “within touching distance” of moving onto the next stage of the negotiations. The pound rallied as hopes of a smooth Brexit increased.

Will US manufacturing & service sector data keep the dollar firm?

Meanwhile, the outlook for the dollar was also strong, albeit slightly weaker than the pound. The dollar showed strength on Monday, as investors continued to cheer the increased likelihood of Trump’s pro-growth tax reform being pushed through. The tax reform would include a clause that would enable US firms to repatriate money held overseas, encouraging them to bring this money back into the US. This would boost the demand for the dollar which is why the dollar rallied.

The US economic calendar was quiet in the previous session. However, today sees the release of manufacturing and service sector activity data. Analysts are expecting both sectors to report an increase in activity since last month. Should this be the case then the dollar could rally higher.

Meanwhile, investors are still awaiting President Trump’s choice to replace Federal Reserve Chair Janet Yellen. Yellen’s term finishes in February next year and her replacement is expected to be announced over the coming days. Should the market consider the new Chair to be more conservative than Yellen, the dollar could then fall. However, if the Fed chair is replaced by someone considered aggressive in financial policy, that would see the dollar climb.