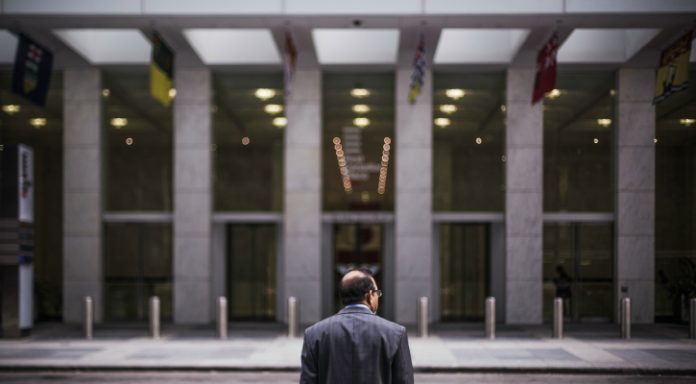 A perceived softening of stance by the EU towards the UK over Brexit talks boosted the pound on Friday. This pushed the pound US dollar exchange rate to a daily high of US$1.32 for sterling. However, the pound is still trading significantly lower than the US$1.3450 region, which is was trading at just one month earlier.

Demand for the sterling is being driven by politics. Brexit negotiation progress, or the lack thereof, has been a key factor pulling the pound off its recent US$1.3658 high in mid-September. However, a softening in tone at the EU leaders summit at the end of last week provided a boost to sterling. EU leaders said that insufficient progress had been made in negotiations so far, to progress to trade talks and transition deal talks. However, they also said that they will begin to internally prepare for this second stage. Investors have interpreted these comments as a positive sign that a transition deal could still be reached, which would pave the way for a pound-friendly smooth Brexit

Apart from politics, the other big driving force is the central bank action. The Bank of England (BoE) is due to meet on the 2nd of November. The central bank has previously hinted that they could consider raising interest rates at the November monetary policy meeting. This week, the UK third quarter GDP data will be released. Analysts are forecasting an economic growth of 1.5% on an annual basis. The BoE has said that the UK economy needs to remain resilient in order for them to consider the rate hike. Should the GDP data show a weakening in the economy, the pound could then fall as the odds of an interest rate hike this year potentially diminish.

The dollar was in demand at the end of last week as the US Senate passed a budget vote which will boost the chances of Trump’s tax reforms being pushed through. The tax reforms are pro-growth, which is beneficial for the dollar. Furthermore, the reforms will encourage the repatriation of huge sums of money from US companies because it proposes a sizeable cut in corporate tax in the US. This is also good news for the dollar.

Looking ahead to this week the US GDP data on Friday could potentially drive demand for the dollar. Gross domestic product (GDP) is the total value of everything produced by all the people and companies in the country and is the best way to measure a country’s economy. Furthermore, any declarations by Trump as to who will replace Federal Reserve Chair Janet Yellen could impact on the currency. The timing of the announcement is unknown but it could be as soon as this week.