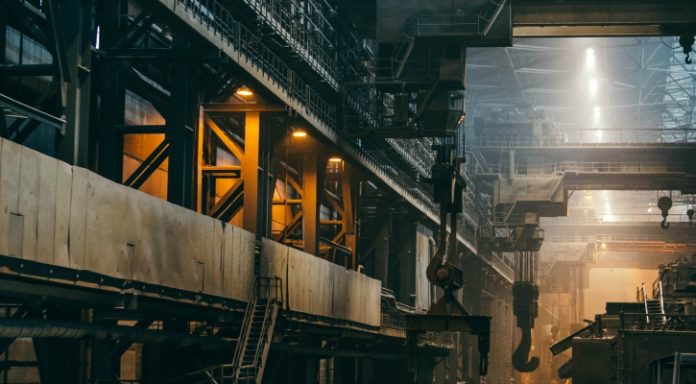 The pound euro exchange rate tumbled on Tuesday as doubts grew over the likelihood of the Bank of England (BoE) raising interest rates at the next monetary policy meeting. The pound fell 0.7% versus the euro to a daily low of €1.1150.

The pound dropped heavily in the previous session as BoE Deputy Governor Jon Cunliffe raised doubts over whether the central bank will raise interest rates at the MPC meeting on November 2nd. Over the summer, the BoE gave its biggest hint in 10 years that it may consider raising interest rates at the November meeting. It would do so if the UK economy continued to show resilience. However, on Monday, Cunliffe said that a hike was still an “open question”, given the weakening of the UK economy in recent months. As the odds of an interest rate rise dropped, so did the pound.

The outlook for the pound will now depend on the third quarter GDP data released today. Analysts are forecasting that the UK economy will have grown just 0.3% in the third quarter or 1.5% on an annual basis. This would be the weakest level of quarterly growth since 2012. If these projected figures prove to be accurate, the BoE could continue to shift towards a more conservative stance, meaning that it would hesitate to raise interest rates. If the reading comes in higher, then the pound could rally strongly as investors could assume that the BoE rate hike is back on the table.

On the other side of the equation, analysts are not anticipating that the European Central Bank (ECB) will raise interest rates when they meet on Thursday. Instead, analysts are expecting that the central bank will provide more information as to how it intends to taper its bond-buying programme. With the bond-buying programme, the ECB purchases corporate bonds like any other investor who would have normally bought them. Because the ECB has already acquired the corporate bonds, the investor can no longer purchase them, and therefore have money to invest elsewhere. This is how the ECB increases liquidity in the economy.

The meeting on Thursday comes after the release of economic data from the eurozone manufacturing sector and service sector. The eurozone economy continues to gain momentum, which has meant that the ECB is prepared to announce plans to start withdrawing monetary support. Should the ECB affirm that it is ready to reduce its bond-buying programme, then the euro can expect to remain firm. Analysts are looking at a reduction in bond purchases to around €30 billion per month, down from the current purchase of €60 billion. Once the bond-buying programme has finished, the ECB could consider raising interest rates.