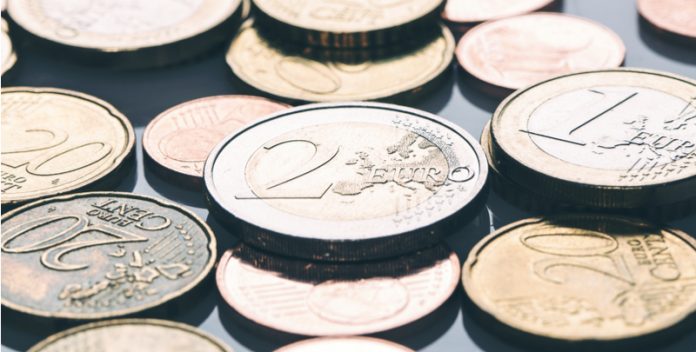 The pound pushed higher versus the euro throughout the course of the previous session. A light economic calendar meant pound-euro investors focused on comments from the Bank of England (BoE).

The pound strengthened by some 50 points or 0.4% versus the common currency on Thursday. This took the GBP-EUR exchange rate to €1.1350 at the end of the session, just slightly shy of the day’s high of €1.1363. The pound could be finding its feet after three months of heavy losses versus the euro, which has seen it weaken from by 5% from €1.20 in mid April.

The pound received a boost when policymaker Ian McCafferty commented on the unwinding of the BoE’s current bond buying programme (quantitative easing or QE). The BoE holds £435 billion of government debt, mainly in the form of government bonds, which it bought during the financial crisis using newly printed money. QE was initiated as a form of stimulus to lower borrowing costs. Unwinding the programme will push the cost of borrowing higher.

The central bank had maintained that tapering of QE would not happen until UK interest rates were back up at 2%. Given that rates are still at 0.25% this was expected to be quite some time away. So comments to the contrary by McCafferty have been interpreted as a move towards monetary policy tightening and have increased interest rate expectations, which pushed the pound higher.

Today there is no influential economic data to be released for the pound, so attention could be more directed on euro news flow.

Euro traders looking ahead to ECB policy meeting next week

Demand for the euro has lessened over the past few sessions amid a lack of fresh reasons to buy the common currency. Data from the eurozone this week continued to be solid but not surprising. There were few examples of eurozone economic data beating analysts’ forecasts, with inflation figures from Germany, Spain and France all meeting expectations. In short the outlook for the eurozone has remained unchanged this week, which is why the euro has failed to shift convincingly in any direction.

Looking ahead to next week, the European Central Bank (ECB) holds its July policy decision meeting. Whilst no change in rate is expected, traders will be looking closely at the ECB forward guidance to decide on their next moves.