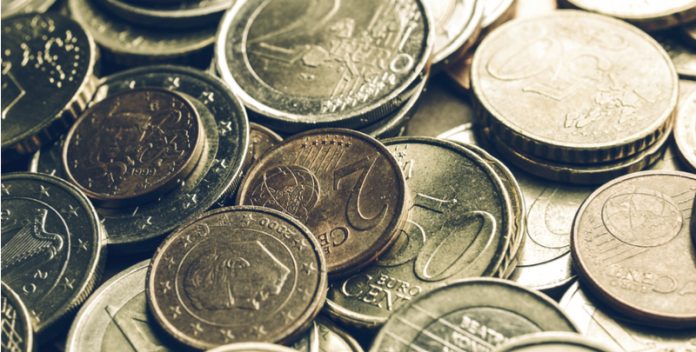 The pound surged against the euro in the previous session, jumping over 100 points following an upbeat UK jobs report and a broad based weakness in the euro. The pound strengthened to a day’s high of €1.1311 versus the euro from a low of €1.1178.

The UK jobs report impressed investors on many levels. Britain’s unemployment rate unexpectedly dropped to 4.5%, the lowest level in 43 years. Employment levels hit a fresh record high at 74.9% and the jobless claimant count was just 6000, compared to the 10,000 pencilled in by analysts.

The key figure, wages growth, also beat analysts’ forecasts at 2% in the three months to May. This is slightly up on the figure of 1.7% of the previous month and is still significantly lower than inflation, which was 2.9% in May. This data highlights the squeeze being felt by the consumer as crucially the cost of living continues to rise whilst wages decline in real terms.

Wage growth is a lagging indicator and with the other figures in the UK jobs report, such as job creation and unemployment proving to be resilient, there is hope that this could signal a stronger period for wage growth is just around the corner. Following the report the pound rallied across the board.

Economic data is in short supply today and tomorrow so the pound could struggle to hang onto gains following the UK jobs report.

Given the quietness on the UK economic calendar, today the news driving the pound-euro exchange rate is likely to come from Europe.

The euro has had several strong sessions over the past few weeks and has been one of the best performing currencies, pushing the pound-euro exchange rate to 8 month lows. The previous session saw a general weakness in demand for the common currency, as upside is limited until there is further clarification as to what the European Central Bank will do next. Interest rate expectations have no reason to drop right now, but they are certainty not increasing.

Today’s inflation figures from Germany look set to be the central focus for the GBP-EUR exchange rate. Inflation in the eurozone is remaining stubbornly low despite strong economic data across the region. Should inflation in Germany, often considered the powerhouse of Europe, rise more than the 1.6% anticipated,the euro could strengthen again.