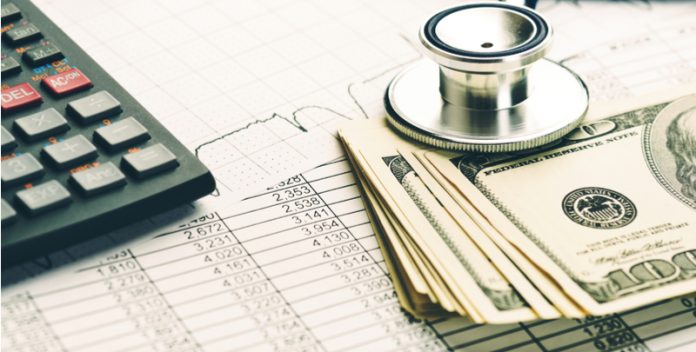 Economic data, in the form of manufacturing stats, dominated the pound U.S. dollar exchange rate on Monday. The pound struggled to advance further versus the dollar and extinguished some gains from last week. On Monday, the pound-dollar exchange rate fell steadily back below $1.30, hitting $1.2940 at the time of writing.

Manufacturing activity in the UK unexpectedly left investors disappointed. There was a broad-based decline across the sector, with both imports and exports showing signs of weakness. June’s data runs against the theory that a weaker pound will save the manufacturing sector, as prices would be far more competitive. Political uncertainty was without doubt more acute in June with the general election, the hung parliament result and the start of Brexit negotiations. The political instability has had a knock on effect onto manufacturing confidence particularly employment and procurement decisions. Although manufacturing is the not the dominant sector in the UK economy, it is still a main sector in the UK economy and therefore a figure which can pull the pound lower.

On the other hand, whilst the pound was struggling to keep its head above water, the dollar was enjoying a rare resurgence as strong manufacturing data which helped boost the buck.

Today is a public holiday for the U.S. so a quiet day is expected for the U.S dollar exchange rates. There is no economic data lined up, instead leaving investors to dwell on increasing friction between President Trump and China’s President Xi. The latest problems in the China U.S. relationship come after a series of moves by Trump that have angered the Chinese President. These include sending a navy destroyer close to a disputed island in the South China Sea, selling arms to Taiwan and placing sanctions on a Chinese bank for carrying out business with North Korea. The honeymoon period between the two leaders appears to be ending, which could weigh on the dollar.

When geopolitical tensions rise the dollar is often considered a safe haven, with investors looking to buy into the buck, a perceived less risky asset. However, when the geopolitical tension involves the U.S., investors also tend to look towards other safe haven currencies such as the Japanese yen. Should the situation look to deteriorate between China and the U.S. then the dollar could come under increasing pressure once again.