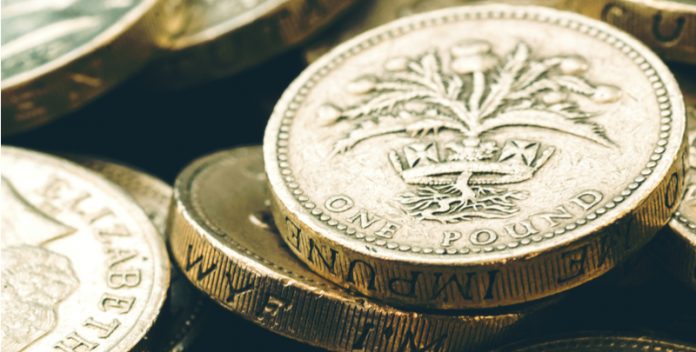 The pound continued to trade at roughly the same level against the euro that it has been for the last week. The pound is holding firm around €1.1380 but has failed to push above the €1.14 level for any significant period of time as driving forces on both sides of the currency pair appear to be equally matched for the time being.

A string of weak PMI’s are adding to growing evidence that the outlook for Britain’s economy is not bright enough to handle an interest rate rise. Commentary from the Bank of England last week boosted hopes that they’ll be hiking interest rates before the end of the year, if not sooner. However, data this week has seen both manufacturing and construction activity growth slow, as political uncertainty picked up in June, which doesn’t bode well for the health of the economy.

Today investors will be watching for the last of the three business surveys, this time from the service sector. The service sector is by far the most important sector in the UK economy, accounting for over 70% of economic activity in Britain. If the data tomorrow shows that the service sector PMI has slowed more than expected in June, then sterling could drop lower against the euro.

Meanwhile, speculation has also been growing over the outlook for the eurozone. Most notably, inflation as measured by the producer price index came in significantly lower than analysts had been expecting. On a monthly basis, PPI for June was -0.4%, lower than the -0.2% anticipated. And on an annual basis, PPI was just 3.3% as opposed to the 4.3% analysts had forecast.

Although PPI is not the preferred measure of inflation for any central bank (most prefer the consumer price index) it does help provide a picture of whether inflationary pressures are building. The European Central Bank has already aired its concerns over the stubbornly low inflation figures for the region and yesterday’s data just appears to prove they are correct. Central banks generally look to increase interest rates when inflationary pressures are building to help the currency rally. Despite inflation-related rhetoric from some ECB members, inflation still looks a long way from where it needs to be.