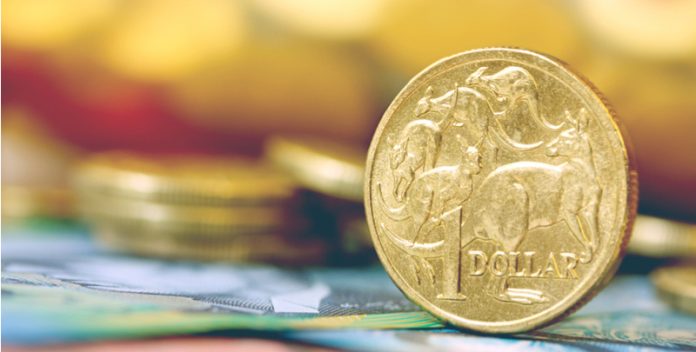 Demand for the pound was considerably strong versus the Australian dollar through last week. A lack of driving data for the Aussie dollar, in addition to the Bank of England (BoE) hinting towards a rate rise, pushed the GBP-AUD to A$1.6950.

The pound received a significant boost as a BoE focus on inflation, in addition to high household debt, encouraged investor belief that an interest rate hike may be a reality before the end of the year.

Looking ahead, today sees the release of the first of three PMI’s in the UK. PMI’s are a measurement of business conditions in three sectors – manufacturing, construction and service. The manufacturing PMI is released on Monday. As with all PMI’s, a figure over 50 represents expansion, whilst a figure below 50 is contraction.

Today’s manufacturing PMI will be of particular interest because it will give an insight into business sentiment immediately following the disastrous general election in June. A figure lower than the expected 56.7 could cause the pound to sell off once more against the Australian dollar.

After several quiet weeks of data for the Australian dollar, the economic calendar is fuller this week. The new week kicked off with the market digesting inflation data and housing permits, which were driving direction in early trading.

Whilst inflation figures for Australia were slightly better than expected month on month, the year on year data showed a tick down in inflation to 2.3%, despite expectations of 2.8%. However, the big surprise has been the huge drop in the number of building permits. A decline of 2% had been pencilled in by analysts, when in actual fact the number of permits for new construction projects fell by 5.6%. This figure implies a huge drop in corporate investment and a knee-jerk reaction saw the pound charged above the Aussie dollar.

Next up for Australian traders will be the Chinese manufacturing PMI. Chinese data can have a large impact on the Australian dollar, so a better than expected figure from China could boost the Aussie dollar and pull the GBP-AUD exchange rate lower.