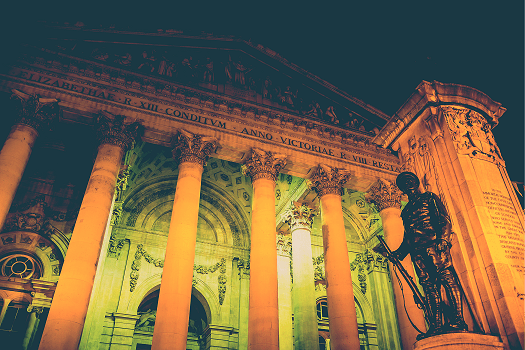 Demand for the pound sharply increased during the week when notoriously conservative Bank of England Governor, Mark Carney, said that it may be necessary to raise interest rates. Simultaneously the central bank also stressed their concerns over the growing levels of consumer debt, which ensured that investors paid particular attention to consumer credit data released in the previous session. The figures confirmed the BoE’s unease, with household debt coming in at £1.7 billion, significantly higher than the £1.5 billion that analysts had forecast.

The pound rallied following the release, as high consumer debt levels could strengthen the case for a interest rate increase. When interest rate levels are low, as they are at the moment, debt is cheap. The BoE could consider hiking interest rates to deter consumers from borrowing more. Higher interest rates means higher repayment charges, making debt more expensive.

When the market starts to think that interest rates could increase soon, the currency, in this case the pound tends to increase, which is what boosted the pound.

The Australian dollar has received some support across the week from stronger commodity prices, whilst economic data has been very light. While central bank rhetoric has been moving the pound all week, next week will be the turn of the Australian dollar. Tuesday sees the release of the Reserve Bank of Australia’s interest rate decision.

The Australian central bank has been showing some signs of wanting to tighten monetary policy by increasing interest rates but have also focused heavily on the housing market and unemployment as key concerns. No change in interest rate is expected but should the bank’s statement following the rate decision appear down beat then the Australian dollar could take another step lower versus the pound.