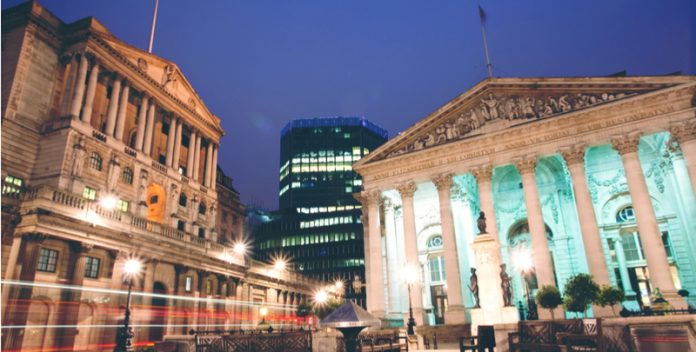 Bank of England (BoE) Governor Mark Carney gave a sharp boost to the pound, which rallied strongly versus the Australian dollar. The strong pound pushed the GBP/AUD exchange rate higher by 1% to a peak of A$1.7043. This is the highest level for the rate since the UK elections at the beginning of June. However, the pound was unable to hang onto the gains as the Australian dollar received a boost from soaring iron ore prices. The exchange rate ticked lower to A$1.6927 at the time of writing.

The pound soared after a spectacular U-turn from Mark Carney, who said that an interest rate rise may actually be necessary. Carney went on to explain that should the global recovery continue gaining momentum leading to a revival of investment into the UK and higher wages, an interest rate increase would be needed. This is a significant turnaround from his position just one week ago when Carney said, in no uncertain terms, that this was not the right time for an interest rate hike.

Interest rate expectations have been on the rise in the UK since the latest BoE monetary policy committee meeting, in which 3 of the 8 policy makers voted for a rate rise. When the markets start to believe that interest rates could be on the rise soon, the currency will receive a boost. This is what happened to sterling yesterday.

Today economic data comes back into focus in the form of UK consumer credit. Given that the BoE said on Tuesday that it is increasingly concerned over the level of consumer debt, today’s data could attract more attention than normally attributed to the mid-tier (mid importance) reading. A higher figure for consumer debt could trigger a sell off in sterling. This is because fears would grow that the BoE may hold off from raising interest rates if it believes too many consumers would be caught out on higher repayment charges. This in turn would trigger a wave of debt defaults which is bad news for the economy.