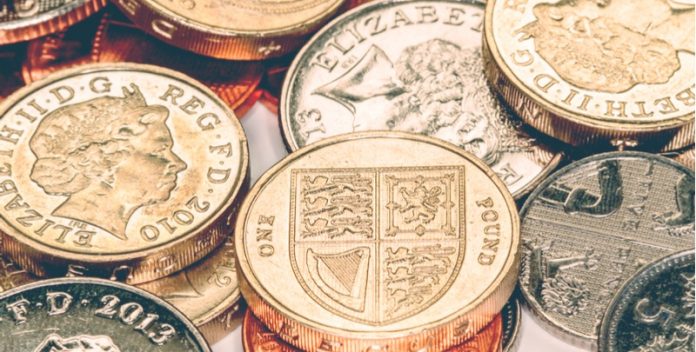 The pound spent much of the previous session strengthening against the Australian dollar, as a slight tightening of financial controls in Britain gave the pound a short-lived boost. The pound Australian dollar exchange rate rallied 0.7% taking it to a day’s high of A$1.6929. However, heading into mid-week, the rate has eased back slightly for the pound to A$1.6848.

On Tuesday, the Financial Stability Report by the Bank of England (BoE) instructed British banks to increase their financial buffers in order to stabilize the banks should another financial crisis hit. The banks have been given 18 months to increase their buffers by £11.4 billion, as BoE concerns grow over the level of lending and consumer debt in the UK. Following the report, the pound rallied because raising capital requirements is considered to be a tightening of financial conditions which is supportive to the pound.

Also boosting the pound was news that the Scottish National Party will no longer pursue a second independence referendum for Scotland before Brexit is complete. This increases political stability in the UK at a time when Brexit is already creating a lot of uncertainty, so it’s good news for the pound.

With little in the way of high-impact economic data releases, fundamental events will attract the most attention today. BoE Governor, Mark Carney, is due to speak at the ECB Central Bankers Forum. Following Carney’s appearance just yesterday, no market-changing comments are expected. Secondly, the Queen’s Speech will be voted on in Parliament. Given that a deal has been achieved between the UK Conservatives and Northern Ireland’s Democratic Unionist Party, a majority should be secured in the vote.

Economic data was once again in short supply for the Australian dollar. Instead, the commodity currency looked to Chinese releases.

Here, two pieces of news offered support to the dollar. Firstly, Chinese Premier Li Keqiang said that China is capable of achieving full year growth targets. Secondly, profit growth in China’s industrial sector ticked higher in May. This information points to a strong Chinese economy, dispelling recent concerns over an economic slowdown in China. The Australian dollar didn’t rally after the releases, but they would have offered some support to the commodity currency.