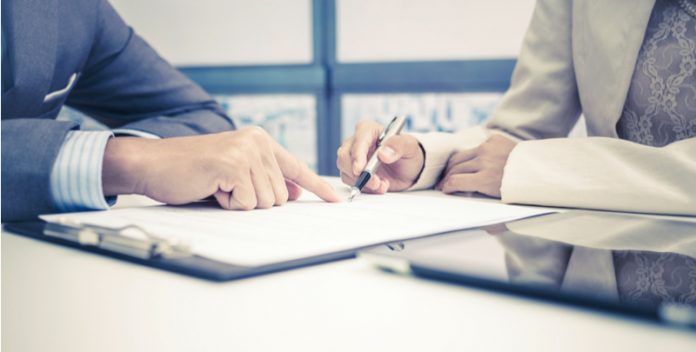 The pound was seen making gains in early trade on Monday against most of its peers, including the Australian dollar before selling off later in the day. The exchange rate ticked higher to a peak of A$1.6839 for the pound before dropping towards the end of the day A$1.6770. These continue to be depressed levels for the pound, which at the beginning of June was trading over 3.5% higher at almost A$1.75.

The pound’s upswing in early trading on Monday was propelled by the ews that UK Prime Minister Theresa May and her UK Conservative party had finally agreed to a “supply and confidence” deal with Northern Ireland’s Democratic Unionist Party (DUP). The 10 DUP MP’S will vote along with Conservatives on key Parliamentary votes, taking the Conservative into a working majority in the Commons. In return, the package offers an extra £1 billion funding for Northern Ireland over the course of two years.

After a fortnight of wrangling between the two parties, this is the first sign of political stability in the UK since the snap general election on June 8th . However, it could be short lived if Theresa May continues to face backlash from Wales and Scotland over the £1 billion. The subsequent outrage that surfaced then weakened the pound.

With political stability secure, at least for the moment, the market’s focus will move back to Bank of England (BoE) Governor Mark Carney, who is due to speak later this morning. However, given Mr Carney’s clear comments only last week that now isn’t a good time for a rate rise, it’s unlikely that any pound boosting comments will be flowing from the BoE Governor.

For almost a week, Australian dollar investors have been short of economic data to digest. Today, the release of the Roy Walker Weekly Consumer Confidence changed that. The index showed that Australian consumer confidence edged lower again, dropping slightly from the previous week. Australian consumers continue to be concerned over weak wages growth, especially as household debt is still on the rise. The consumer confidence index has been moving slowly lower over the past year as labour and housing market concerns weigh on sentiment. A less confident consumer will usually bring a currency value lower. This is due to the fear that a less confident consumer is more likely to hold back on spending, which isn’t good for economic growth or inflationary pressure. As a result, the Australian dollar sold off slightly, boosting the pound in the exchange rate.