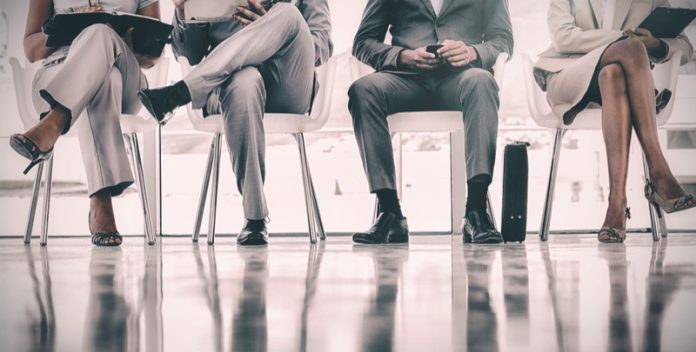 Hopes were raised in the UK on Sunday evening that the Conservatives and Northern Irish Democratic Unionist Party (DUP) were close to reaching a deal, which would secure a majority for UK Prime Minister Theresa May’s government in Parliament. On the June 8th snap election, the Conservatives failed to win the 326 seats required for a UK Parliamentary majority. The party, therefore, needs to get the backing of another party to ensure a majority in important votes in Parliament.

The first of important vote is on Wednesday and then on Thursday this week, when Parliament votes on the Queen’s Speech. A coalition style agreement ideally needs to be reached before these votes to ensure that Theresa May and her Conservative party stays in power. Any signs of this being the case should boost the pound as it implies that political uncertainty is receding.

When Australian data is in short supply, other factors will tend to move the Aussie dollar such as the price of iron ore and gold. These are two of Australia’s biggest exports, so an increase in the price of these metals helps to boost the Australian dollar. Both gold and iron ore traded higher on Friday with iron ore prices at two and a half week highs.

Looking ahead, the most influential piece of data could come from Tuesday’s first release of the 2016 census which will include the first batch of data concentrating on the questions relating to housing. Given the growing concerns of the Reserve Bank of Australia surrounding the housing market, the data could provide fresh insight on the underlying demand.