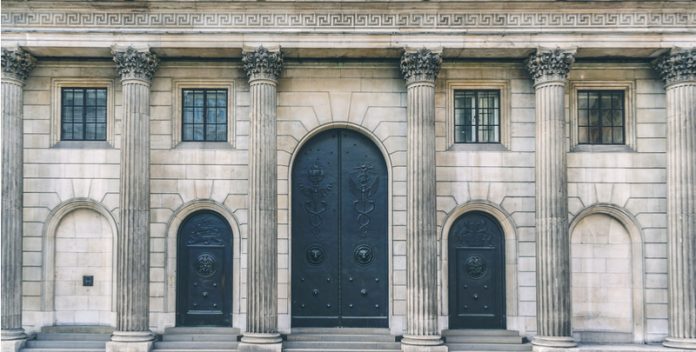 The pound gained against the Australian dollar on Thursday after two events: data revealed that UK industrial trends improved more than expected and additional comments came out from the Bank of England (BoE) that gave hope of a rate increase. As a result, the pound rallied to A$1.6820, a level not seen since the beginning of the week.

Britain’s manufacturers are experiencing the strongest demand for their products since 1988, as the Brexit-weakened pound has reawakened demand for British-manufactured products. Both internal and export orders are at the highest levels for decades. These figures suggest that Britain’s roaring manufacturing sector could provide protection for the UK economy by cushioning it from slowing consumer spending.

When macro-economic data comes in stronger that at what analysts anticipated, the currency will usually appreciate – which explains sterling’s rally after this data release.

Adding to the good mood for the pound, another BoE policy maker waded into the discussion over whether or not to hike interest rates. Kristen Forbes has been a vocal supporter of rate rises for some time now. In her speech tonight, she warned over keeping interest rates at emergency levels for too long, urging the BoE policymakers to hike. Despite this being Kristin Forbes’ last month at the BoE, the pound rallied on her remarks as they boosted hopes for interest rates being increased.