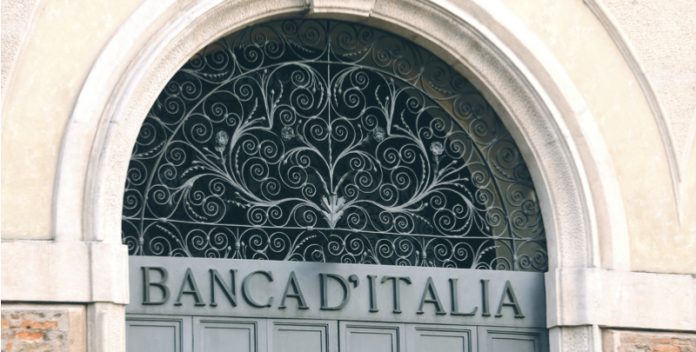 The pound weakened against the euro throughout the course of the previous week amidst continuing political uncertainty. Bank of England (BoE) commentary and Brexit developments offered support to sterling, lifting it off the low of the week but failed to push it above €1.1400 for any extended period.

Last week was relatively quiet in regard to economic data releases, so fundamental events took centre stage. Brexit negotiations formally started and there were no major disagreements so far, with both sides agreeing to discuss the divorce bill and citizens’ rights for both UK and EU nationals from the beginning. UK Prime Minister Theresa May put forward what she described as a “serious and fair offer” for these citizens. Despite EU President Junker saying “more was needed,” the pound was relatively pleased that some efforts were being made to protect businesses from losing EU workers, which points towards a smoother Brexit.

Looking ahead, this week is once again quiet on the data front for the pound, with no high impact figure until Thursday. Investors will be watching closely for any developments on a deal between the UK Conservatives and the Democratic Unionist Party (DUP) before the vote on the Queen’s speech which is due to take place on Wednesday and Thursday. As from Sunday evening, hopes are running high that deal can be done by Tuesday, which is boosting the pound.

The euro started the week on the back foot after problems in Italy’s banking system surfaced once more. Italy took steps over the weekend to shore up its troubled banking system by pumping €5 billion of taxpayer’s money into two of its lenders Veneto Banca and Banca Populare di Vicenza. Furthermore, Italy will give guarantee up to an additional €12 billion should it be needed. Bad loans loans and mismanagement have created large capital holes in the banks. Yet these two are just part of a growing list of failing banks in Italy.

Why does this matter to the euro? Italy is the third largest economy in the eurozone. Signs of weakness in an economy mean investors are less inclined to invest in that economy and could look to sell out of Italian,euro based investments, preferring to put their money into stronger more stable economies. As these investments are off-loaded, the supply of euros increases and, consequently, its value decreases.