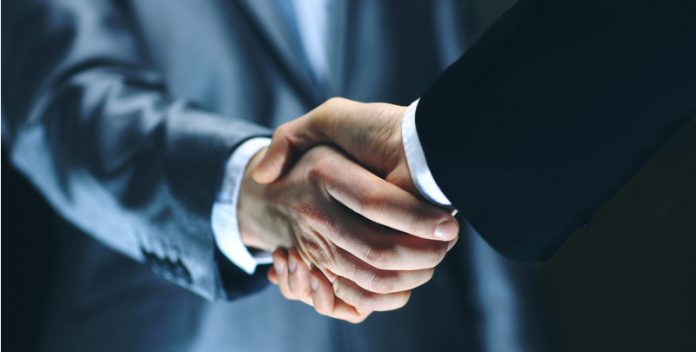 On Monday, the pound finished lower where it started with the euro exchange rate. The pound initially rallied on news that a deal had been agreed upon with Northern Ireland’s Democratic Unionist Party (DUP) which would keep UK Prime Minister Theresa May in power. However, later, upon relieving news that a full-scale Italian banking crisis was avoided, the euro bounced back, bringing the exchange rate back to €1.1375. The day’s high was €1.1390 – remaining noticeably below the €1.1400 level.

However, despite mixed news, the pound continues to trade at its highest level in a week against the euro, as the political haze is starting clear in the UK. After two weeks of wrangling, the Conservatives and DUP have agreed to a “confidence and supply” deal which means that the 10 DUP MP’s will support the Conservatives in key Parliamentary votes. In turn, the DUP’s extra votes will ensure the Conservatives secure a majority and, in return, the DUP will receive £1 billion extra funding for Northern Ireland.

Demand for the pound increased following the news, because the deal increased Britain’s political stability. However as the day wore on and reports were uncovered of a possible backlash from Scotland and Wales, the pound started to fall again.

The euro was also experiencing solid demand on Monday with investors deciding to focus on the positives of Italy’s intervention in winding down two banks, rather than the negatives. The European Central Bank (ECB) accepted the Italian government’s move to bail out two of its mid-sized banks in deals that potentially cost up to €17 billion. Italy’s strongest lender, Intesa Sanpaolo, has said it is open to taking on the good assets of Veneto Banca and Banca Populare di Vicenza, whilst the toxic debt from those two banks will sit on government books.

The euro initially lost ground on the news after the weekend amid concerns that the fragile Italian banking sector could destabilise the eurozone financial sector. Italy is already in the process of bailing out another of its banks, Monte dei Paschi di Siena, for €6.6 billion. However, investors quickly focused on the fact that these bailouts actually remove a major headache for European regulators and should actually strengthen the sector.

Finally, comments by ECB President Draghi on Monday afternoon pulled the euro marginally lower, boosting the pound in the euro exchange rate. Draghi once again defended the ECB’s loose monetary policy, dashing hopes of an interest rate rise anytime soon. As interest rate hopes decrease so usually does the value of the currency.