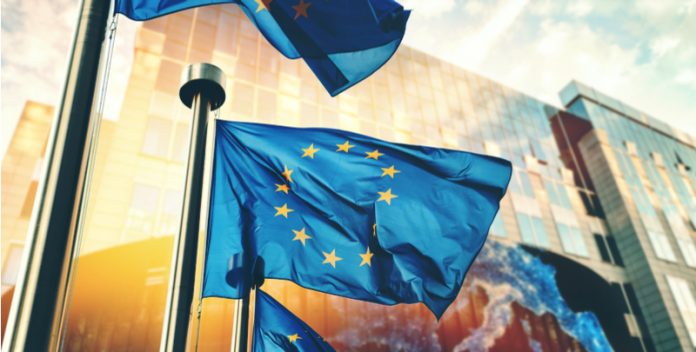 The pound hit a two-week low versus the euro after European Central Bank (ECB) President Draghi’s tone pleased investors, overshadowing a slight tightening of UK financial controls. The pound euro exchange dropped 0.7%, reaching a low for the day of €1.1286, its lowest level for sterling since mid-June.

The Bank of England (BoE) Financial Stability report instructed top banks to put aside more capital as a buffer to cover potential losses from bad debt. Which means the banks will put forward a total of £11.4 billion over the course of 18 months to protect themselves amid BoE concerns of excessive consumer borrowing.

Raising financial buffers is a tightening of financial conditions that actually support the pound, enabling sterling to move higher against some of its peers. In the Financial Stability Report Conference, Mark Carney failed to add any comments which significantly changed interest rate bets, which kept sterling gains limited across the board.

Draghi highlighted the 16 straight quarters of economic growth in the eurozone as well as evidence that the economy was in a “strengthening and broadening recovery”. While he did acknowledge that the issue of stagnant inflation was keeping the ECB from unwinding its bond buying programme or raising interest rates, he subtly adjusted his language, calling for “considerable” rather than “very substantial” degree of stimulus.

This subtle modification was all that was needed to boost the euro versus its peers, including the pound. This is because it points to the ECB taking another step towards tightening its monetary policy. In other words, investors believe that the ECB is another step closer to raising interest rates. When interest rate expectations increase, so does the value of the currency – in this case the euro.

Today sees both BoE Mark Carney and ECB Chief Mario Draghi speaking again at the ECB Forum of Central Banking. Mark Carney isn’t expected to make any marke-moving comments. Draghi, on the other hand, could be scrutinized more closely with the possibility of disappointment higher. Should Draghi keep his tone on the same level as today, then the euro could be expected to strengthen further versus the pound.