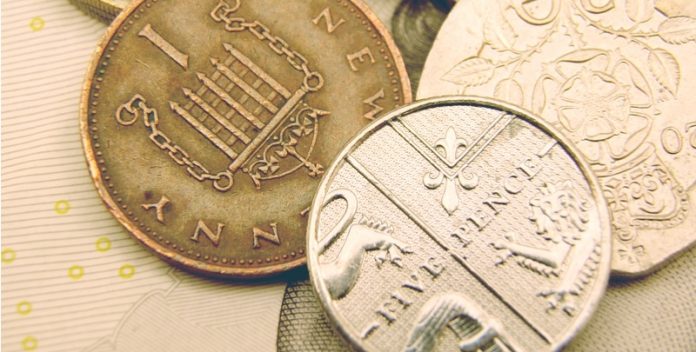 The Australian dollar came under pressure against its peers on Wednesday, but particularly versus the pound. The GBP/AUD dropped 0.7% over the course of the day to A$1.6770 after comments from the Bank of England (BoE) led investors to believe interest rates could be going up in the UK before the end of the year.

The pound rallied over 100 points versus the Australian dollar after Chief Economist and voting Monetary Policy Committee (MPC) member, Andy Haldane, made surprising comments. Haldane offered an optimic view of an interest rate hike before the end of year.

This suggestion caught the market off guard for several reasons. Firstly, Haldane is usually considered one of the more conservative members, so the market would not expect him to switch alliances and vote to hike rates. Secondly, for the last four years his voting choice has coincided with that of BoE Governor Mark Carney. Only yesterday Carney stated he didn’t believe now was a good time to raise rates, so the deviation of Haldane is even more conspicuous.

Investors are growing in confidence that a UK interest rate rise may be around the corner. The expectation of a rate hike increased from 20% to 44%. When interest rate expectations increase, usually so does the value of the currency.

Another quiet day for the Aussie, eyes towards iron ore prices

The Australian dollar started Wednesday off on the right foot. However, it was still unable to recover the ground it lost following Haldane’s speech.

In the absence of Australian macro data, investors could switch their focus back to the commodity market and, particularly, iron ore. Iron ore has been selling off since late March, but interestingly the last six sessions have seen gains, which could spark some optimism back into the Australian dollar.