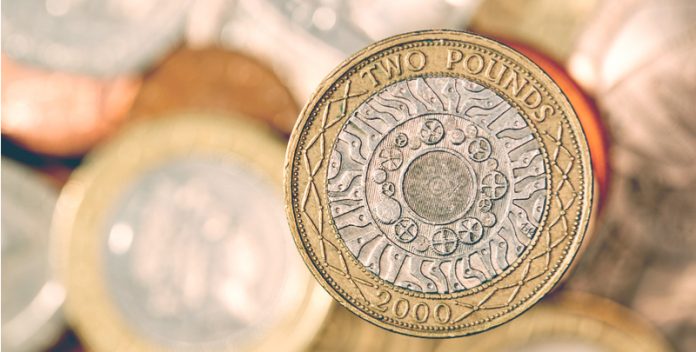 The pound traded around the €1.1350 level versus the euro throughout most of Thursday, in a tight range of just 30 points. Finally, later in the evening, following another hawkish speech from the Bank of England (BoE), sterling found the energy to move higher, taking it to €1.1377 against the euro.

Firstly, a UK manufacturing trends report injected a bit of life into sterling. The report showed that Britain’s manufacturers were enjoying the strongest demand for their products in 29 years. A general global recovery in addition to the weaker pound has boosted exports and order books to the highest level in decades. There’s some hope that the revived manufacturing sector may be able to support the economy by cushioning the effects of high inflation on consumer spending. As a result, the pound moved higher following the release.

Secondly, was a speech from BoE policymaker Kristin Forbes. She’s well known for her aggressive stance towards rate hikes and in her speech today hit out at other MPC members for not wanting to lift rates off emergency levels. The pound rallied on her remarks, as she joins sides with BoE Chief Economist Andy Haldane who spoke earlier in the week about the need to raise rates before the end of the year. Unfortunately for sterling, Forbes is leaving the central bank this month, so will not be voting in another meeting. Regardless, the pound rallied on her more hawkish commentary.

The euro finally gets some data, but barely reacts

The euro failed to react to its first piece of potentially impacting data for the week. The European Central Bank’s Economic Bulletin was broadly line with recent publications, by being upbeat about growth prospects yet concerned about inflation. There was little fresh information to incentivise buyers of the euro. The second piece of data was the consumer confidence, which came in higher than analysts’ forecasts. Given that it was a preliminary data release, the reaction was muted.

Today sees a raft of data being released for the eurozone, including French GDP and preliminary indications on business conditions for the eurozone service and manufacturing sectors. Should these figure surprise on the upside, the euro could cap sterling’s gains heading towards the weekend.