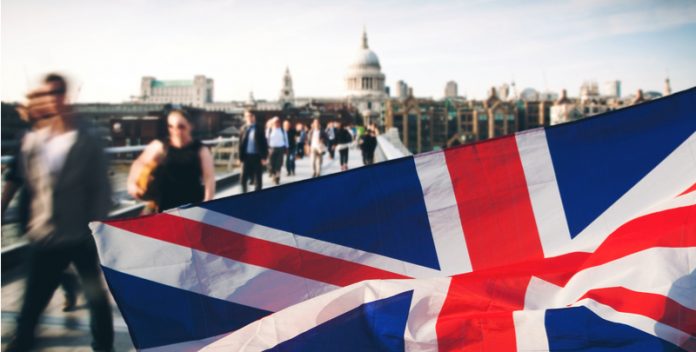 The previous session was no different. The pound shed over 0.7% versus the Australian dollar following a speech by the Bank of England (BoE) Governor Mark Carney. The pound Australian exchange rate fell from a high of A$1.6776 for the pound just prior to Mr Carney taking the stage, to A$1.6633 as he began talking.

Investors sold out of sterling because Carney dashed hopes of an interest rate increase happening any time soon. He felt right now was not the time to hike rates, despite inflation being almost 1% above the BoE target of 2%. Carney pointed to subdued UK wage growth and weak consumer spending as reasons, in addition to noting that the inflation spike is merely temporary and caused by the Brexit-weakened pound. In turn, this has made imported goods more expensive. When the pound strengthens, however, inflation will come down. But in the meantime, consumers are set to suffer the increased cost of living. With hopes of an interest rate hikes dashed, the pound devalued sharply.

Today will draw investor focus back to Britain’s political uncertainty. Today is the State Opening of Parliament, where Theresa May is due to give the Queen’s Speech. However, she has still failed to form a majority government. A deal with the Democratic Unionist Party (DUP) was meant to have been reached by today, however, there have been reports of problems between the two parties which has prevented a firm deal after a week of talks. Not only does this not bode well for the Brexit negotiations, but also Theresa May will be giving the Queen’s speech with a minority Parliament – potentially pointing to a politically unstable road ahead.

No rate hike for Australia, but no rate cut either

Pound weakness has enabled a buoyant Australian dollar to push ahead even further. Investors continued to digest the minutes from the Reserve Bank of Australia’s (RBA) monetary policy meeting. The minutes have supported the Australian dollar, not because the RBA is intending to hike rates, but because they aren’t intending to cut rates any further. Given the central bank’s current concerns over high levels of household debt stemming from rapidly rising property prices, any interest rate hike could be some way off.