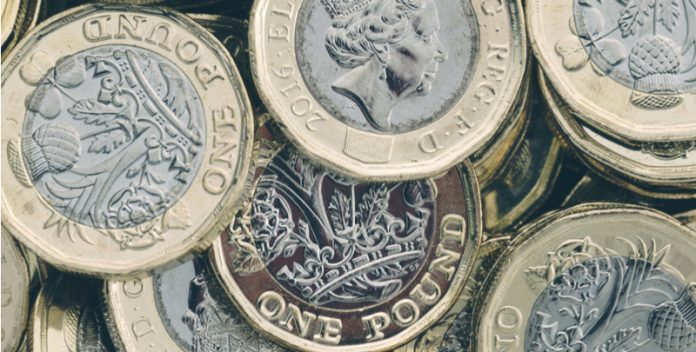 The pound Australian dollar exchange rate strengthened going into Tuesday as investors digested Australian house price data and minutes from the Reserve Bank of Australia’s monetary policy meeting. The market was also keenly looking ahead to the Governor of the Bank of England (BoE) speaking later this morning.

The BoE Governor Mark Carney is due to talk at Mansion House today. The event has been rescheduled from last week when it was postponed following the fire at Grenfell Tower. Carney often uses this opportunity to give a candid rundown of the state of the economy. However, today analysts expect him to go into more detail over the shock vote split in the BoE monetary policy committee. Five members voted to keep rates on hold, whereas three votes to hike rates, catching the market off guard.

Investors will be paying close attention to see if Carney makes any comments regarding the possibility of other committee members switch alliances. Although unlikely, any comment along such lines would boost interest rate expectations and therefore could push sterling higher.

The Australian dollar was steadily losing ground against the pound as it moved into Tuesday. Investors had been waiting anxiously for data on housing prices, as well as the minutes to the Reserve Bank of Australia’s (RBA) interest rate meeting.

House prices increased 2.2% quarter on quarter as expected, and lower than last month’s 4%. On an annual basis, prices increased 10% which was higher than the previous figure of 7%. The house price data is being closely watched by Australia’s central bank, as it is considered a key indicator of inflation. A higher than expected figure would mean inflation could be expected to tick northwards. Central banks often look to hike interest rates in high inflation environments. However, as today’s figure was as analysts had forecasted, the market paid little attention to it.

Finally, the minutes from RBA showed the central bank remained upbeat over the outlook of Australia’s economy. However, it once again highlighted concerns over the housing market. House price growth has been cooling recently, but household debt is a key vulnerability for the Australian economy. The overall effect was a slight weakening in the Australian dollar.