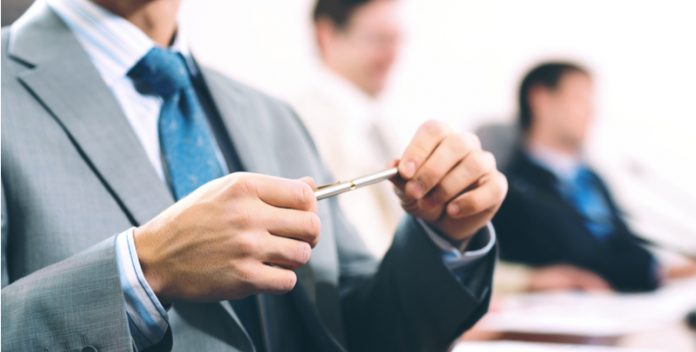 After a strong pound sell-off on Friday against the Australian dollar, the exchange rate has started the new week on slightly more solid footing. Pound weakness on Friday caused the pound Aussie dollar rate to drop from a high of A$1.6858 to a daily low of A$1.6737 for sterling on UK political uncertainty.

At the start of a fresh week, political jitters are once again at the forefront of investors’ minds. Not only is UK Prime Minister, Theresa May, fighting for her political life, but Brexit negotiations are also due to start today. Following Theresa May’s uninspiring performance in the UK general election a few weeks ago and a recently disastrous few days in office, her performance this week is paramount if she intends to stay as Britain’s Prime Minister.

Firstly, it’s essential that Theresa May completes coalition deal with Northern Ireland’s Democratic Unionist Party (DUP) in order to secure a majority in the Commons. This should be concluded in the next day or so. However, at what cost remains to be seen.

Secondly, on Wednesday during the Queen’s speech, Theresa May is slated to give an outline of the government’s legislative programme. In a show of her political strength, she’s announced that the normal one year Parliamentary session will last two full years – until after Britain leaves the EU. MP’s will be scrutinizing May’s performance in Wednesday’s debate to ensure she’s up to the job.

Finally, Brexit negotiations start today between Britain and the EU. Given the political instability in the UK, Britain is not in the best position to begin Brexit talks. However, that same political instability could end up supporting the pound over the medium term, as talk of a “soft” Brexit by the Chancellor of the Exchequer, Philip Hammond over the weekend has increased hopes that the UK government’s stance towards Brexit has softened. This “soft” approach would mean a greater priority being placed on jobs and trade with the EU following Brexit.