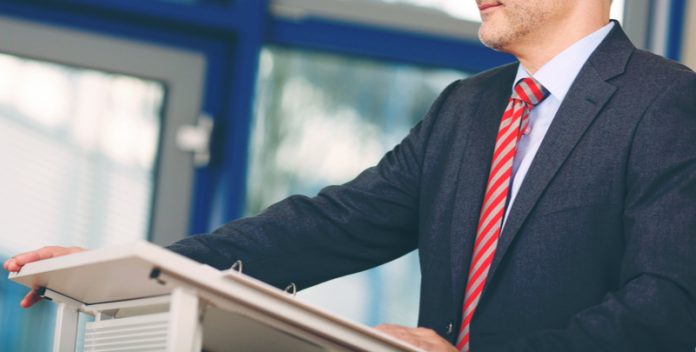 In a week with a relatively light economic calendar, investors will be paying close attention to the fundamental events taking centre stage. The pound breathed a sigh of relief as Brexit talks started on time and as investors waited for the Bank of England (BoE) Governor’s address at Mansion House this morning.

On the day that Brexit talks started, the pound exchange rate had a quiet session, edging higher to €1.1419, with a range of just 50 points. Despite all the surprises and shocks to hit the pound this month, sterling is set to record its smallest monthly range against the euro for three years.

Brexit talks kicked off yesterday and, so far, the tone has been constructive, positive and polite, protecting both currencies. EU chief negotiator Michael Barnier stated that the bloc would never work against the UK, showing, as such, that a fair Brexit deal is a real possibility. The UK also quickly gave in to EU demands to sort out the divorce before addressing future trade deals. The pound edged marginally higher versus the euro.

Today BoE Governor Mark Carney will give his address to Mansion House. This was originally due to take place last week but was pushed back following the blaze at Grenfell Tower, London. Mark Carney is expected to use this opportunity to discuss the shock split vote in the BoE monetary policy committee which saw 5 members vote to keep rates on hold and 3 members vote to raise rates. Investors will the watching intently for hints that any other members could change their stance. Any comments suggesting this could be the case may increase hopes of an interest rate increase and boost the pound.

The euro was going nowhere fast in the previous session. Cheer over French President Macron’s party winning a solid majority in Parliamentary elections came across more prominently in the stock markets than in the euro. The French stock market gained almost 1%, whereas the euro ended the day approximately at the same level versus the pound that it closed on Friday. There is no high impacting data to inject life into the euro today. Only mid-importance German producer price index data, which looks at inflation at a factory level could spark interest,