Home EUR Pound Versus Euro Unstable Ahead of Queen’s Speech 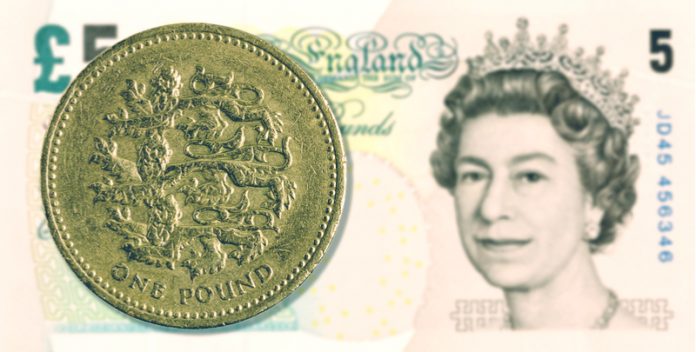 Another day of scarce macroeconomic data today means the focus will shift back to the political situation in the UK.

The previous session saw the pound dive 0.7% versus the euro, dropping to a low of €1.1322 as Bank of England (BoE) Governor Mark Carney stifled hopes of an interest rate rise in the UK anytime soon. Carney made it clear that, despite inflation hitting 2.9%, now isn’t the right time to raise rates. He believed that weak domestic inflation, slow wage growth and dwindling consumer spending were reasons enough to not increase rates. When hopes of an interest rise are squashed, the value of the currency usually decreases, which is what happened to sterling yesterday.

Adding to the pounds woes are concerns over the ability for the Conservatives in the UK to complete a deal with Northern Ireland’s Democratic Unionist Party (DUP). The deal is necessary because Conservatives only won 318 seats in Parliament in the recent general election. However, 326 seats are necessary in order to have a working majority. Hopes had been high that the two parties would have sealed the deal by now, yet leaked reports suggest there could be problems. The DUP has claimed a lack of “negotiating experience” on the Conservative side — a serious problem in light of the Brexit negotiations just kicking off in Brussels.

This is also a very embarrassing situation for Theresa May, who is due to give the Queen’s speech for the State opening of Parliament today and, so far, will be doing it as a minority government. Despite claiming she had their support 10 days ago, Theresa May still doesn’t have the backing of the DUP. The delay’s apparent cause is the huge financial demands the DUP is making. However, they’ve also said that a deal could still be thrashed out.

The continued political instability which has been present since the UK Conservatives failed to win a majority in the general election is still weighing on the pound.

The euro, in contrast, is expected to have another quiet session with no fundamental events nor high impacting economic data scheduled for release.