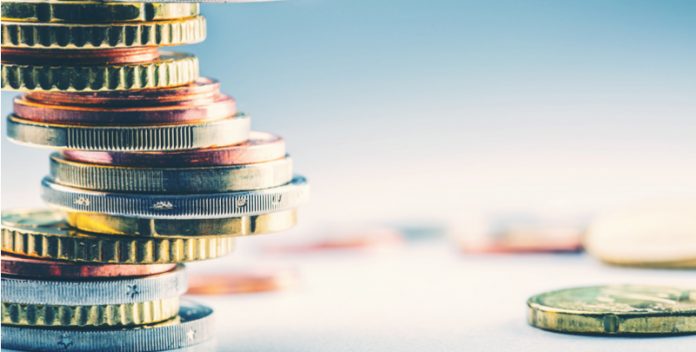 The main event pencilled in for the pound had been the Queen’s Speech on Wednesday. However, instead, an unexpected turn from the Bank of England (BoE) drove the pound sharply higher versus the euro.

The BoE’s Chief Economist, Andy Haldane, said in a speech that interest rates should rise by the end of the year. His comments run contrary to those made by BoE Governor Mark Carney earlier in the week, who stated that now isn’t a good time for a rate hike. Over the past four years, the views of Haldane and Carney have generally agreed, but the difference today highlights the growing unease the central bank has towards the UK’s 2.9% inflation rate. Haldane’s comments also come shortly after the surprise split vote in the BoE Monetary Policy Committee (MPC), where 3 of the 8 members voted for an interest rate increase. Andy Haldane’s speech contributed to hopes of an interest rate rise sooner rather than later, which pushed the pound northwards.

Following the news, the pound jumped 0.5% versus the euro, taking the exchange rate to a high of €1.1401. Yet the pound was unable to maintain its rally and has since wiped out almost all the gains dropping back to €1.1347.

Concerns over Theresa May’s future as Prime Minister could make further losses for the pound a reality. There hasn’t been any discernible progress in talks with Northern Ireland’s Democratic Unionist Party (DUP), and the market is starting to fear a minority government. Furthermore, another of Theresa May’s top advisors, John Godfrey, also quit. Which may mean that Theresa May is hanging onto power by a mere thread.

The euro was enjoying a more buoyant day against most of its major peers. After a very quiet week so far, investors can finally look forward to some economic data today. First up is the Economic bulletin, which provides details on the current economic conditions in the eurozone and provides projections of economic indicators such as growth and inflation. Investors will be particularly keen to see inflation projections for the eurozone, which could provide a clue as to whether the ECB will be looking to raise interest rates soon. Later in the morning consumer confidence will come under the spotlight. But as this is a preliminary reading, its impact could be limited.