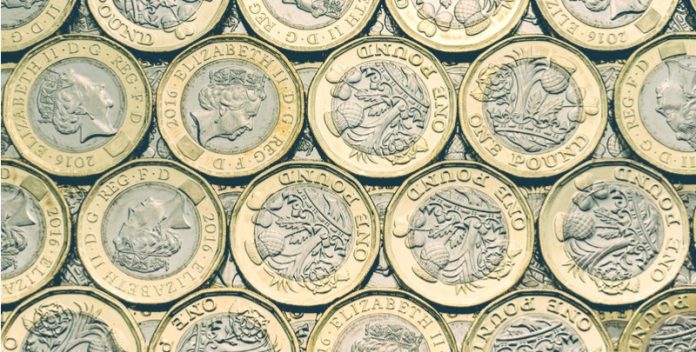 Last week saw the pound make significant gains versus the U.S. dollar, although these gains are being balanced out as the new week begins. The pound-dollar exchange rate surged over 2.2% last week after the Bank of England hinted at a UK interest rate rise. The pair were seen ending the week above the important psychological level of $1.30.

This week is dominated by the PMI survey data for June, which captures business and overall economic conditions in three sectors: manufacturing, released this morning, construction, set for release on Tuesday and the all-important service sector PMI printed on Wednesday. A print over 50 signifies expansion in the sector, whereas a print below 50 represents a contraction in the sector.

As the manufacturing sector dominates a large percentage of the total GDP, investors will be paying close attention to the figure. Given the political uncertainty that surrounded the month of June due to the general election, this month’s figures are expected to be slightly weaker than May’s. Given the uninspiring reading for the GDP figure on Friday, should tomorrow’s PMI come in lower than Bloomberg analysts have forecast then the pound’s recent rally will be stopped in its tracks.

Dollar set for a busy week for economic data

This week is set to be busy for the dollar, with the release of Federal Reserve minutes, the U.S. labour survey (Non-farm payroll) and manufacturing figures. Dollar investors will be looking ahead hoping for slightly more positive news than that which was received on Friday.

Friday saw the U.S. Personal Consumption Expenditure (PCE) Index, the Federal Reserve’s preferred measure of inflation, declining in May by 0.1% having gained 0.2% in the previous month. The underlying inflationary pressures in the U.S. are dropping and could contribute to a more conservative Federal Reserve which is less inclined to hike rates for a final time before the year is out. When interest rate expectations pull back, the currency tends to decline, which is what happened to the dollar on Friday.

Should the U.S. manufacturing PMI continue the theme of weak data for the U.S. coming in below the 55 level forecast, then the dollar may continue its downward trajectory.